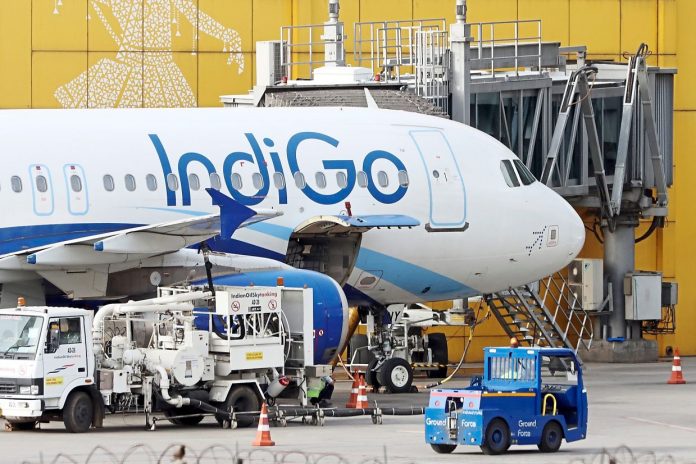 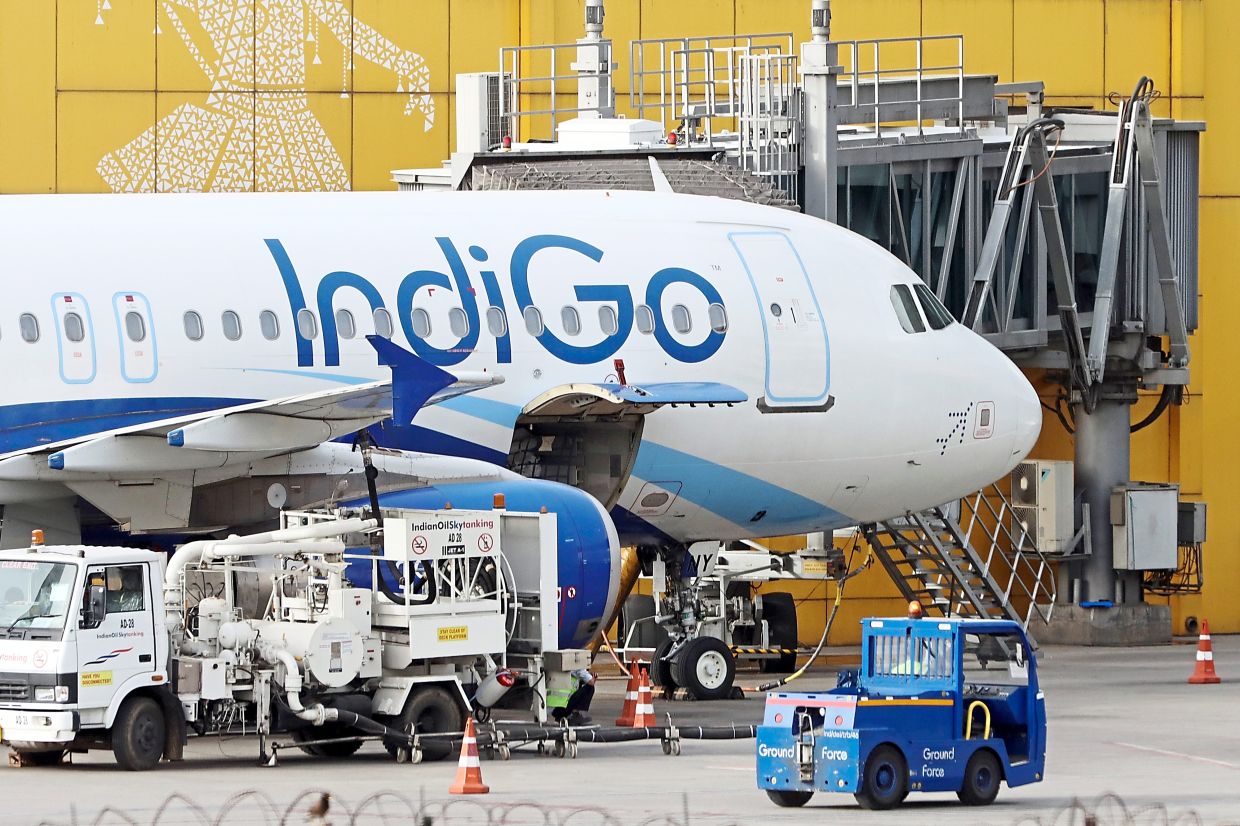 The company reported a net loss of 11.47 billion Indian rupees ($157.43 million) in the three months ended March 31, compared with a loss of 8.71 billion rupees a year earlier.

“This has been a very difficult year with our revenues slumping hard due to COVID, showing some signs of recovery during the period December to February and then slumping again with the second wave of the COVID,” IndiGo CEO Ronojoy Dutta said in a statement.

The coronavirus pandemic is a period of great trial for IndiGo shareholders and staff, Dutta said, adding that the carrier was strengthening its core to emerge stronger when the sector recovers from the current situation.

India’s aviation sector is reeling under losses with air travel brought to a halt for several weeks last year. The country’s airlines are expected to lose a total of $4 billion this fiscal year, aviation consultancy CAPA estimated – similar to their losses last fiscal year through to March 31.

Just as air travel in India was beginning to recover earlier this year, a second more deadly wave of the pandemic hit the nation, killing hundreds of thousands of people.

Most Indian states were under lockdown in April and May, and the government has restricted airlines to fly only 50% of their total capacity. ($1 = 72.8600 Indian rupees) – Reuters