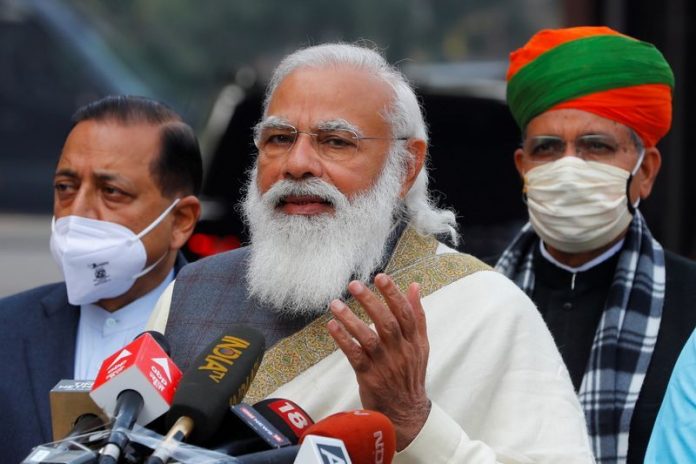 (Corrects garble in headline, no change to story text)

NEW DELHI (Reuters) – Prime Minister Narendra Modi said on Monday that the Indian federal government would provide COVID-19 vaccines free of charge to all adults from later this month in an effort to turn the tide of a pandemic that has killed hundreds of thousands in India.

Modi said in a televised address that the federal government would take over the task of vaccination from state governments.

“It has been decided that from June 21, all adults over the age of 18 will be vaccinated free,” he said. (This story corrects garble in headline)

Under the earlier policy, the federal government gave free vaccines to the elderly and frontline workers, and left state governments and private hospitals to administer doses for a fee to people in the 18-45 age group.

Football: Soccer-Germany book World Cup spot but still have work to do until finals