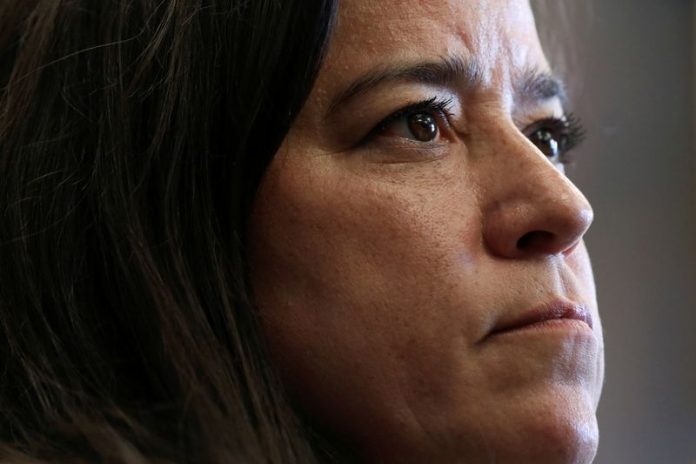 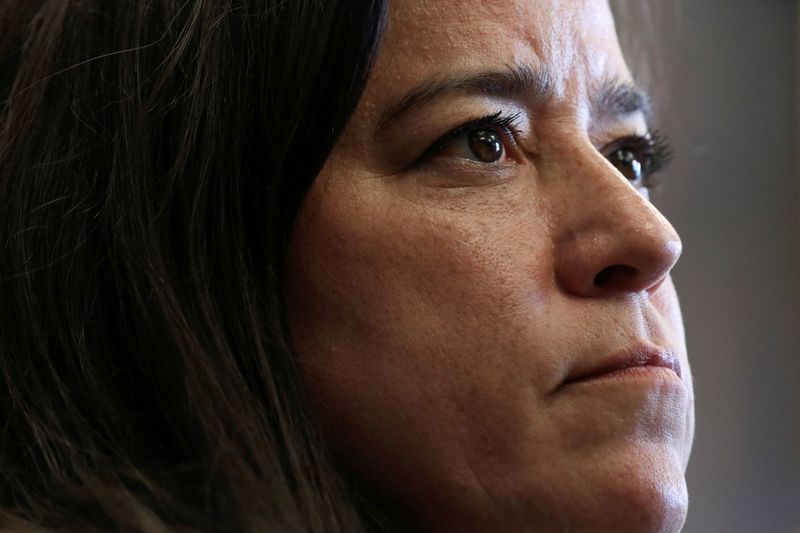 OTTAWA (Reuters) – Canada’s lawmaker who served as the first indigenous justice minister until she clashed with Prime Minister Justin Trudeau and sparked a high-profile ethics scandal said on Thursday that she was not planning on running for re-election.

On her website, Jody Wilson-Raybould, 50, said she could effect more “transformative change” outside of federal politics because of partisanship and “the way we practice democracy in Canada”. She did not say what she would do next.

Wilson-Raybould was first elected as a Liberal in 2015, and won re-election in 2019 as an independent in Vancouver.

Trudeau has admitted he tried in 2018 to persuade her to overrule a prosecutor’s decision to press ahead with a corruption trial against construction company SNC-Lavalin Group Inc. Trudeau said he was trying to save jobs.

When Wilson-Raybould refused, she was demoted and later resigned from the cabinet and the party. Ahead of the 2019 election, Canada’s watchdog said Trudeau had violated ethics rules by trying to influence a corporate legal case.

In the following election, Trudeau failed to win an outright majority, which forced him to get opposition support for legislation. To try to win a majority, Liberal sources say Trudeau is eyeing a September snap election.

In the letter to her constituents explaining her decision not to run again, Wilson-Raybould did not mention Trudeau by name.

“Federal politics is, in my view, increasingly a disgraceful triumph of harmful partisanship over substantive action,” she said.

Trudeau’s bitter split with an indigenous woman also undermined his credentials as a feminist and a proponent for indigenous reconciliation, an issue cast back into the spotlight in recent months after the discovery of hundreds of unmarked graves at former indigenous schools.

In her letter, Wilson-Raybould said her grandmother was a survivor of the so-called residential school system: “She was taken from her home to be ‘civilized,’ and she returned knowing she had to fight to preserve all that she valued.”

Other Sports: ‘We love you’ – England soccer fans defend Rashford after racist abuse

PM Ismail Pays A Visit To 5 Siblings Who Lost Both Parents To COVID-19...