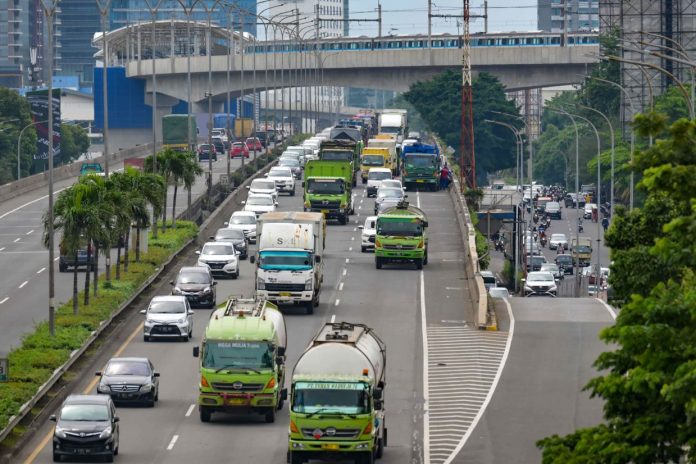 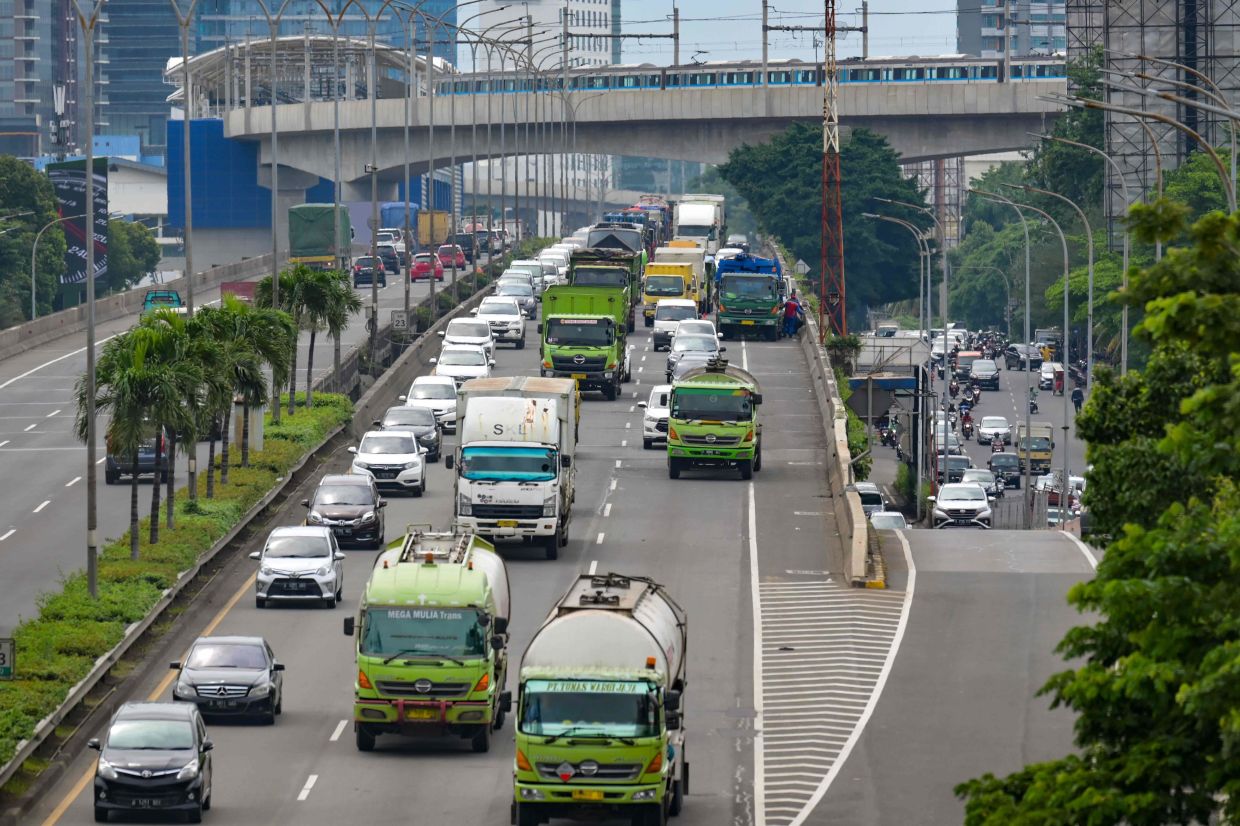 JAKARTA: Indonesia aims to sell only electric cars and motorcycles by 2050 to replace vehicles powered by combustion engines, the country’s energy minister said on Monday, as the Southeast Asian country seeks to reduce its carbon emissions.

In the past decade, the world’s fourth-most populous country sold on average 6.5 million motorcycles per year and about 1 million cars.

“We don’t have any policy to stop (usage) of internal combustion engine, just the utilisation of electric vehicles, with incentives,” said Dadan Kusdiana, director general of renewables at the ministry.

The country had more than 15 million cars and 112 million motorcycles on its roads as of 2019, data from Indonesia’s automotive industries association showed.

Indonesia has grappled with choking air pollution in urban areas, with the traffic-clogged capital Jakarta consistently ranking among the region’s most polluted cities.

A move towards EVs also supports Indonesia’s ambitious plans of becoming a global hub for production, as the country ramps up processing of its rich supplies of nickel laterite ore used in lithium batteries.

Indonesia’s homegrown ride-hailing giant, Gojek, in April said that the company would make every car and motorcycle on its platform an EV by 2030.

Jakarta also announced a target this year to make the country carbon-neutral, including a plan to retire all coal powered plants by 2056. – Reuters

Other Sports: Khairulnizam sails to victory in Europa Cup

HSBC to exit US retail banking, focus on Asia