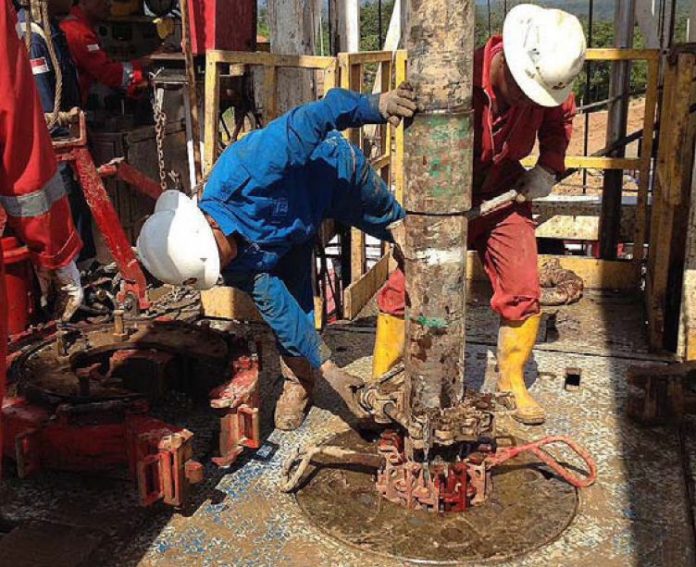 GFB said on Tuesday Indonesia’s Minister of Energy and Mineral Resources had extended the Indonesia for the Muralim gross split production sharing contract for 12 months from May 8.

The additional time will be utilised to complete the exploration and production testing activities on MU-005 (twin) well which was announced on March 24.

NuEnergy, which is listed on Australia’s stock exchange, has successfully completed permeability tests and drilled to the targeted depth of 724 meters in vertical depth, at the MU-005 well.

It said four coal seam formations were discovered between the depth of 547 meters to 669 meters and NuEnergy is currently conducting production tests.

NuEnergy will continue to perform a few months of dewatering to determine the gas productivity for future development.

This will be followed by the submission of an exploration status decision proposal and a plan of development proposal.

NuEnergy’s CEO Dr Ian Wang said: “We are very encouraged with the ongoing activities at the MU-005 (Twin) well so far.

“The other assets are also progressing positively with its Tanjung Enim PSC awaiting POD approval and its Muara Enim PSC having completed its exploration activities and having obtained approval from the Indonesian Government to submit its own first plan of development, ” he said.

Microsoft aims to win the race to build a new kind of computer. So...