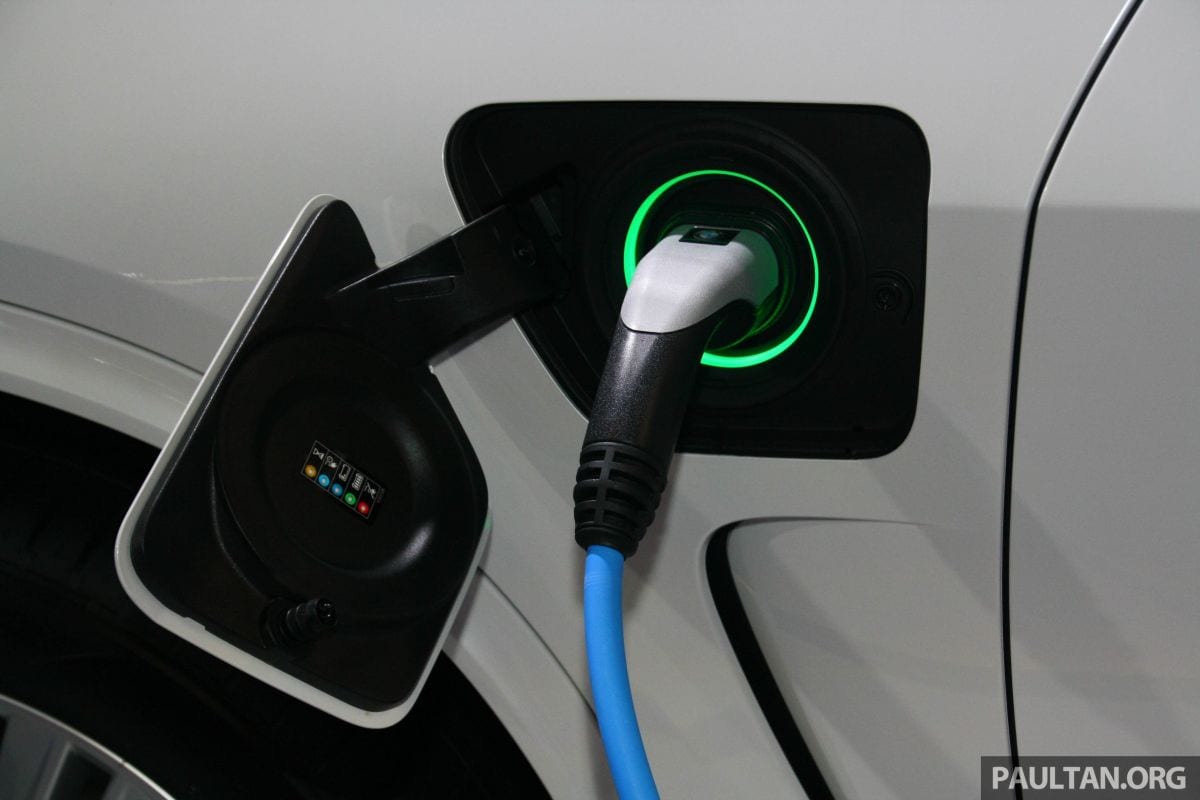 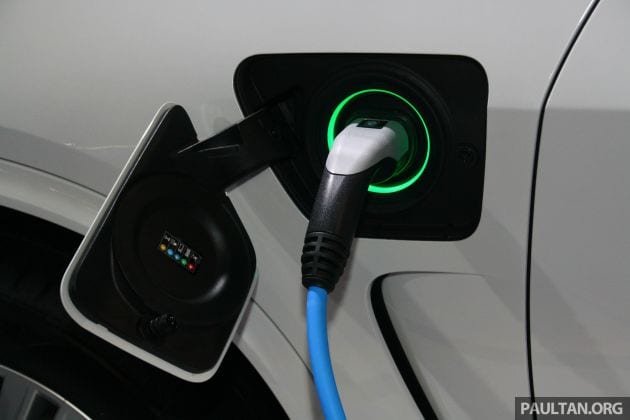 Indonesia is increasingly becoming an electric vehicle (EV) industry force to be reckoned with, as the Southest Asian country is making great strides towards becoming a key player in the field as a manufacturer of EV batteries, wrote PwC Indonesia automotive industry expert Hendra Lie in Nikkei Asia.

President of Indonesia Joko Widodo has repeatedly voiced his intent for the country to become an industrial economy from a commodity-driven one, which he plans to achieve through a so-called massive downstreaming in the extractive industry, Lie wrote.

In October, Reuters reported that the state-owned battery manufacturing company – a joint venture comprised on Mind ID, oil and gas company Pertamina and Indonesian electricity firm Perusahaan Listrik Negara (PLN) – will be formed for the creation of an end-to-end Indonesia domestic supply chain for EV batteries, with the aim of producing in the region of 8 GWh to 10 GWh each year over the next four years.

The companies forecast that global battery demand will grow four-fold over the next seven years to 777 GWh, says Lie. 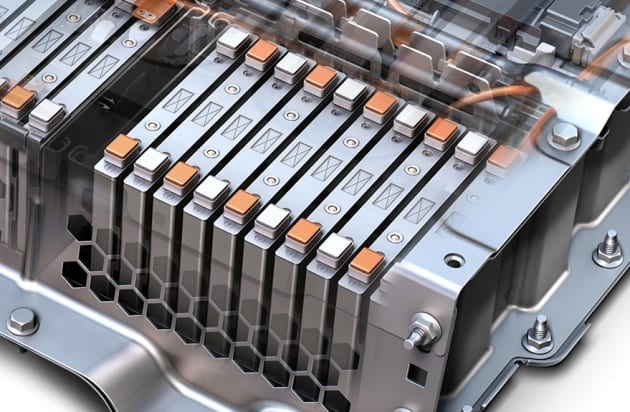 The three firms that make up the consortium are also in talks with EV battery producers CATL from China and LG Chem from South Korea, with potential investments worth up to US$20 billion (RM81.4 billion) for further development of the EV battery supply chain, according to Lie.

Indonesia is focusing on the development of two nickel-based battery blends – nickel-cobalt-manganese, and lithium-cobalt-nickel-aluminium – two of the most widely used combinations for lithium-ion batteries in electric vehicles today, Lie said. Demand for EV batteries is compounded by automakers in the US, Europe and China ramping up EV research amid growing public awareness of vehicular emissions.

In China, the world’s largest car market, the PwC Digital Auto Report 2020 has found that 68% of consumers under 40 surveyed said they prefer electric powertrains over petrol, while the preference for EVs was shared by 46% of German consumers and 37% of United States consumers surveyed.

These markets mentioned are potentially lucrative ones for Indonesia as car manufacturers will need a lasting supply of nickel for batteries in future EVs, Lie observed. To that end, American EV maker Tesla was reported last month to be due for a meeting with high-level Indonesian officials sent by president Widodo, that is part of the country’s promotion of its ‘Omnibus’ job creation law.

Indonesia will still need to depend on foreign investment in order to realise its EV battery production ambitions, Lie observed, as the country still lacks the technology required for the efficient processing of raw metals into batteries. The country also needs foreign investors’ help with the workload, and at the same time transfer technology to their local Indonesian partners for the industry’s future development.

Indonesia does however have the biggest reserves of nickel, said president Widodo, and the country could provide the lowest EV battery manufacturing costs of any country in Asia.

The Omnibus law aims to improve Indonesia ease of doing business by cutting red tape, among other measures for fast-tracking processes by easing regulations in sectors such as land procurement for public interest, investment, taxation, national strategic projects, economic zones as well as research and development, said Lie.

These measures are hoped to ease concerns from business people and investors regarding the country’s bureaucratic red tape, which saw Indonesia ranked 73 out of 190 countries on the 2019 World Bank Ease of Doing Business Index, wrote Lie. The country’s government is aiming to improve its ranking by 40% over the next three to four years.

The implementation of the Omnibus law reflects the Indonesian government’s seriousness in providing businesses with certainty in order to attract more investment for the country’s growth, according to Lie. This means that the time is right for key global EV and battery players to turn their attention toward Indonesia for its rich natural and human resources, he observed.

RSPCA removes Kurt Zouma’s two pet cats after videos of him kicking one of...