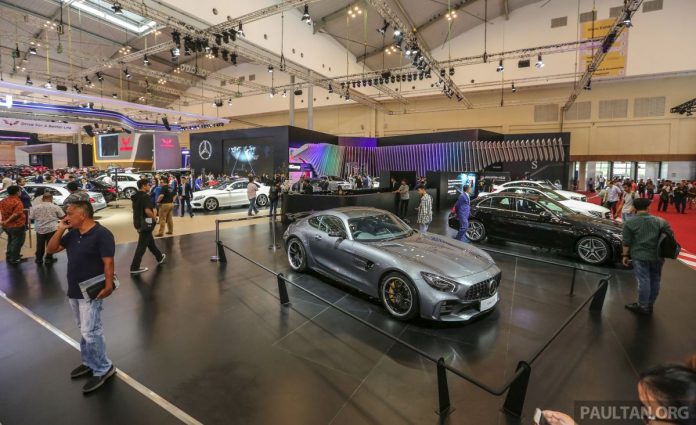 Indonesia is set to extend the luxury tax break for sedans and two-wheel drive cars with engine capacities below 1,500 cc in full to August in order to continue supporting the country’s pandemic-hit automotive industry.

Revealed in February, the tax was fully removed in March and was supposed to run until May, when it would have then shifted to 50% from June until August. Now, the country’s industry ministry says that the full exemption for these vehicle types will likely continue to the end of July, before it is eventually halved to 50% from August to December, Reuters reports.

The extension of the tax break was aimed at revitalising demand for a industry “that has consistently contributed significantly to the national economy,” the country’s industry minister Agus Gumiwang Kartasasmita said over the weekend. The plan was being discussed, according to a spokesperson from the finance ministry.

The tax exemption programme for sedans and two-wheel drive cars below 1.5 litres in engine capacity runs alongside a similar incentive announced in April for four-wheel drive models and cars of up to 2,500 cc engine displacement that are manufactured with at least 60% domestically-sourced components.

Under this scheme, tax discounts ranging from 12.5% to 50% are being given until the end of the year, although the maximum 50% discount will only be given from April to August, and will be halved to 25% from September to December.

Models that benefit from the expanded tax exemption include the Toyota Fortuner and Innova as well as the Honda CR-V and HR-V. In the case of the Honda models, prices were lowered by as much as RM10,400 for the CR-V and more than RM7,000 for the HR-V.

Vehicle sales in ASEAN’s largest economy grew after the tax break was introduced in March, but have yet to return to pre-pandemic levels. Indonesia’s auto sales in 2020 was just over 532,000 units, around half of the 2019 total.