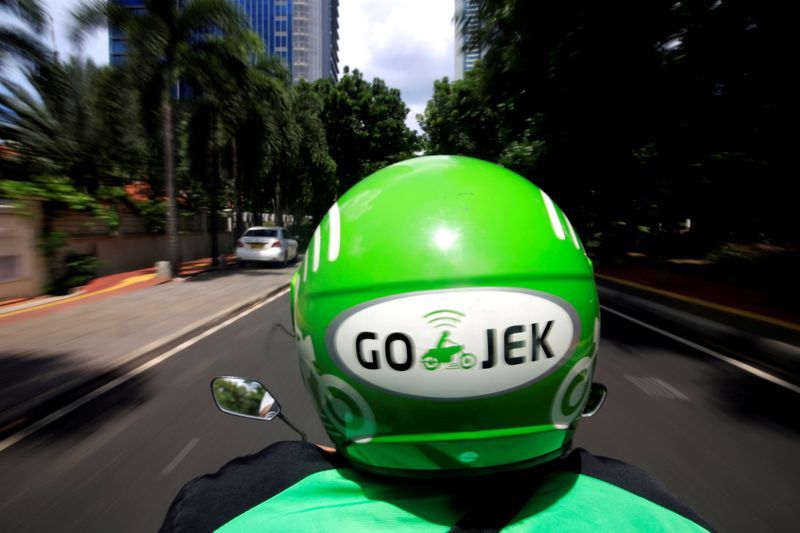 JAKARTA (Reuters) – Indonesia’s anti-trust agency (KPPU) on Thursday said it would scrutinise the multi-billion dollar merger of the country’s startups Gojek and Tokopedia to check for potential monopolistic behaviour.

The combined entity, which will span online shopping, courier services, ride-hailing, food delivery and other services in Southeast Asia’s largest economy, will be the biggest privately held technology firm in the region.

Gojek and Tokopedia did not immediately respond to requests for comment.

The KPPU said neither company has given the agency notice about the merger, but they are allowed to notify authorities 30 days after the transaction.

The agency will then review the transaction “to focus on various relevant markets in the GoTo Group ecosystem, as well as the potential for monopolistic practices or unfair business competition that can arise after the transaction,” it said, noting that a transaction in the digital market usually requires a complex network effect analysis.

The KPPU also urged other business owners and members of the public to report any violation of regulations on business competition after the formation of the GoTo group.

If the KPPU assessment found that the merger could result in unhealthy business competition, the company will be told to make adjustments to their operation to maintain fair competition, but it does not rule out mergers.