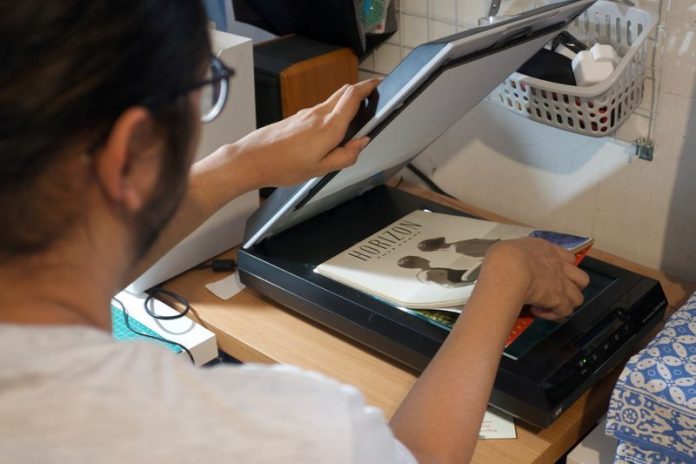 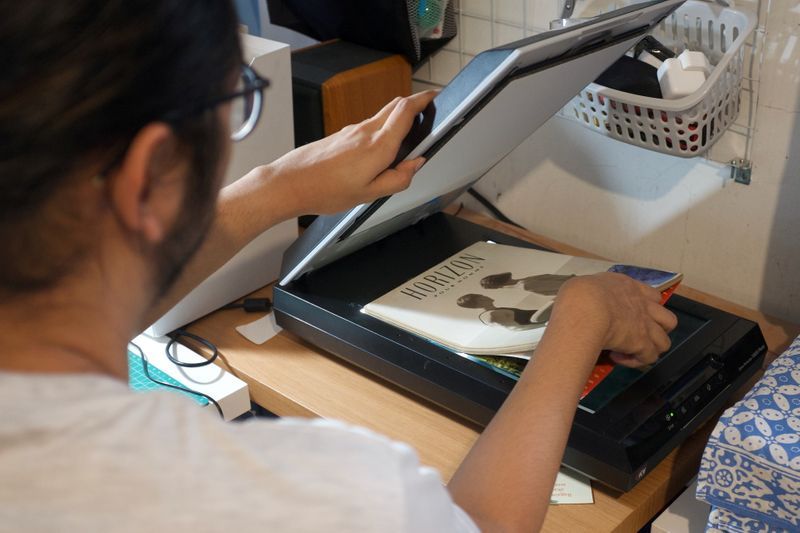 JAKARTA (Reuters) – Two men embracing on a magazine cover was more than risqué for Indonesia, thought LGBT+ researcher Ais, when he first discovered a trove of retro LGBT+ zines in Bali last year.

“Suddenly it felt like I was a part of something bigger than myself,” said Ais, 29, who does not want to reveal his full name due to the sensitivity of the matter, of his discovery of the zines. “Turns out I have a history.”

The LGBT+ zines, or community-based publications printed in small batches, were distributed across the Indonesian archipelago during the 1980s and 1990s, a sign of more permissive times in the world’s largest Muslim-majority nation.

Although homosexuality is not illegal in Indonesia, with the exception of sharia-ruled Aceh province where same-sex relations are banned, it is generally considered a taboo subject.

The country is also becoming less tolerant of the LGBT+ community as some politicians become more vocal about Islam playing a large role in the state.

The find gave Ais and Beau Newham, an Australian who works in HIV prevention and support, the impetus to digitise as many LGBT+ zines as they could find by scanning old copies and posting them online. Their website Queer Indonesia Archive https://qiarchive.org went live last June.

“If it’s any sort of material that reflects the stories of queer Indonesians and we can digitise it, we will. That’s the premise,” Newham, 34, told Reuters in an interview.

Equipped with four scanners and aided by volunteers, fundraising and non-governmental grants, the duo has found over 18 titles of Indonesian LBGT+ zines and the archive has reached 30 gigabytes.

Ais said the group usually goes to the head of the community that produced the zine to ask if they would share copies.

The first LGBT+ zine in Indonesian history was published in 1982 and was called “G: Gaya Hidup Ceria” (G: Happy Lifestyle), according to Dede Oetomo, a gay scholar who founded the longest-running zine GAYa NUSANTARA, which finally went online in 2014.

Though they never received mainstream recognition, the zines circulated freely from Java island (Jaka Zine) to Sulawesi (GAYa Celebes), containing poems to personal ads, where people in search of a partner would post basic information and photos of themselves.

“I was happy, because I could get lots of friends. In hindsight, those bulletins did what the social media apps are doing today,” Dede said, referring to gay dating apps such as Grindr.

To evade Indonesian authorities, the zines were called a “series of books,” instead of bulletins, Dede said, adding this was the closest they came to self-censorship.

“I’m glad Queer Indonesia Archive is doing this. We never had such skills,” he added.

Archiving these zines has been soul-searching for Ais, who said his exposure to queer communities in recent years has always centred on queer persecution.

While Queer Indonesia Archive hasn’t yet raised any ire with the authorities, “we’re in a perpetual fear of backlash,” Newham said.

There has been a rise in discrimination and violent attacks against Indonesia’s LGBT+ community in recent years. Police have prosecuted members of the community under anti-pornography and other laws.

More than 1,800 cases of persecution of LGBT+ Indonesians occurred between 2006 and 2017, LGBT+ advocacy group Arus Pelangi reported in September 2019. A survey by the think tank Pew Research Center last year showed that 80% of Indonesians believe homosexuality “should not be accepted by society”.

After the COVID-19 pandemic ends, Ais and Newham plan to start recording audio accounts of older members of LGBT+ communities.

“We want to archive more of our history in an inclusive manner,” Ais said. “Through QIA, I hope to make people more aware of Indonesia’s queer history.”