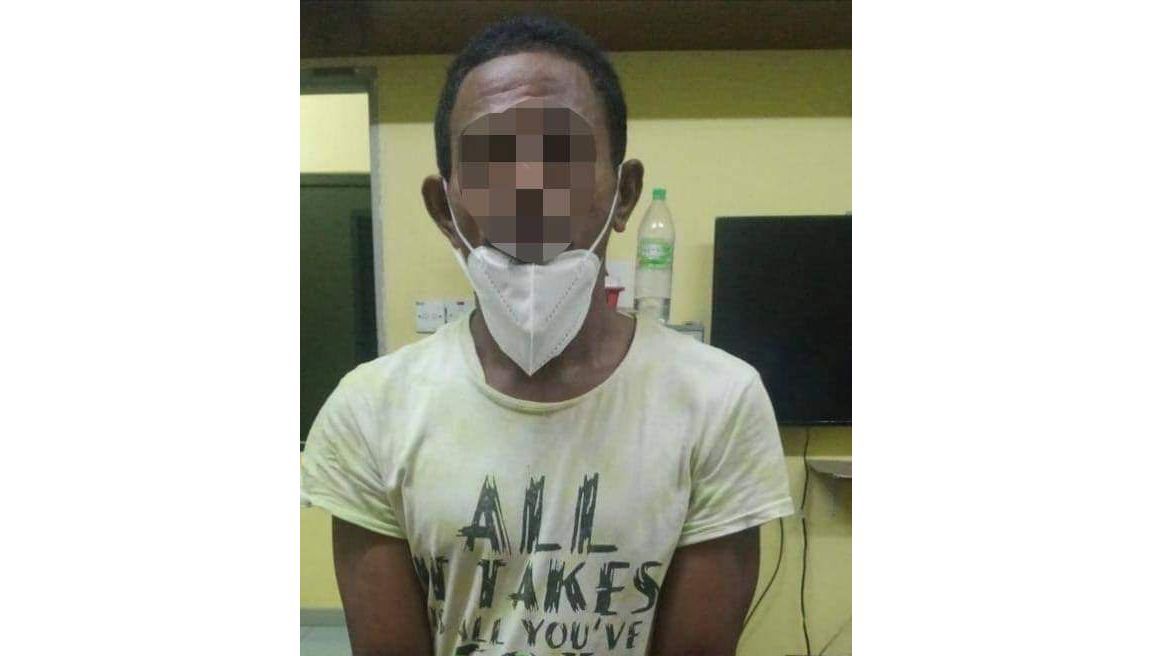 KOTA KINABALU: A man who allegedly threatened to burn his former employer’s house after getting fired recently has been nabbed in Sabah’s Beaufort district.

The Indonesian suspect, who is in his 30s, had allegedly gone to the former boss’ house at Kg Siaun Menumbok armed with a machete around 8am Tuesday (Aug 31) to tell him how he felt after getting sacked.

“He had shouted for the former employer, his wife and children to come out because he wanted to talk,” said Beaufort OCPD Deputy Supt Yusoff Zaki Mat Yaacob on Wednesday (Sept 1).

No one but the former employer’s 18-year-old son was home at that time, he said.

He said the teenager then called his father before alerting the cops following the incident.

The suspect used to work at the man’s oil palm estate.

DSP Yusoff said the former employer rushed home after receiving a text message from his son, saying that the suspect had threatened to burn down their house.

The suspect was not there when he reached home.

Police, however, managed to track down the suspect at 7.40pm not far from the village the same day, he said.

The suspect will be investigated for criminal intimidation, said DSP Yusoff.

Over 40 compound notices issued in Shah Alam for various SOP violations during joint...