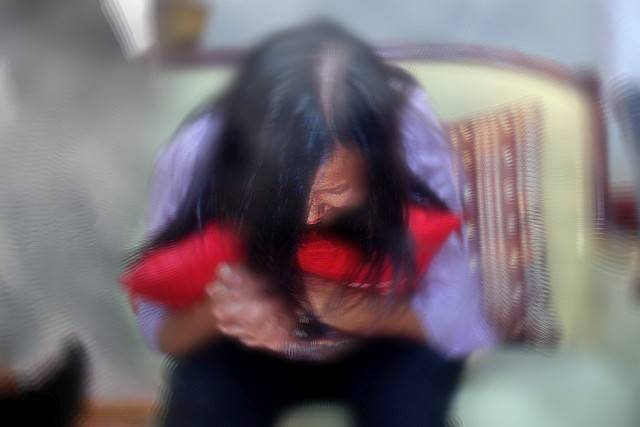 PUTRAJAYA (Bernama): An Indonesian woman, believed to be a victim of forced labour by her employer, was rescued in an operation carried out in Taiping, Perak, on Friday (July 9).

According to the Human Resources Ministry, the 6.30am rescue operation was carried out following a complaint and information from the Indonesian embassy in Kuala Lumpur on July 7 this year, in cooperation with the Peninsular Malaysia Labour Department (JTK), the Council of Anti-Trafficking in Persons and Anti-Smuggling of Migrants (Mapo) task force and the police.

The ministry said the employer was said to be taking advantage by manipulating the victim, who did not have a valid work permit and was categorised as an undocumented migrant.

“Employer also uses the issue of illegal immigrant as a threat to force the victim to do various housework (tasks) with physical and mental stress,” the ministry said in a statement on Sunday (July 11).

The woman was brought into Malaysia by an agent, who informed her that she would work as a helper, and was promised a salary of RM1,000.

The victim was asked to pay a total of three months’ salary as a service fee to the agent after getting the job, and the payment was already made to the agent, through deductions from the victim’s salary, in December 2017, January and February 2018, it said.

The 36-year-old woman was also beaten by her employer due to dissatisfaction with her work, and was not given food, if she expressed a desire to return to her country of origin or stop working for her employer, apart from her salary often being paid late.

The ministry said the initial investigation found that there were indicators of forced labour against the victim, and the employer was suspected of committing offences under the Anti-Trafficking in Persons and Anti-Smuggling of Migrants (Atipsom) Act 2007.

The victim, who was still in a state of trauma, is now placed at the central zone shelter after being given an Interim Protection Order (IPO) by the Taiping Magistrate’s Court, on the same date she was rescued, the ministry said.

The IPO is valid for a period of 21 days, until July 30, for the JTK to complete the investigation paper under the Atipsom Act 2007, to be submitted to the deputy public prosecutor for further action.- Bernama

How a grandpa’s death — and lucrative Twitter handle — sent US man to...