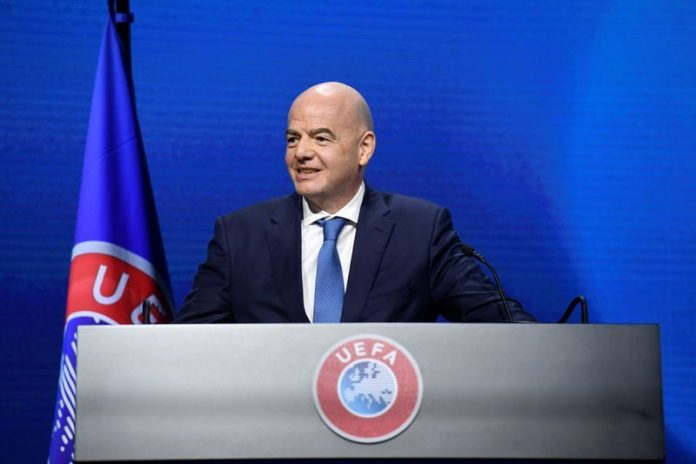 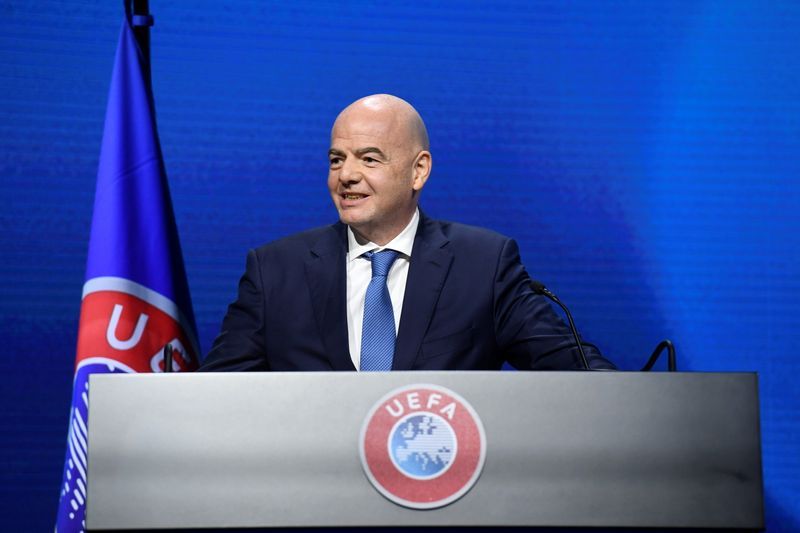 ZURICH (Reuters) – The Swiss special prosecutor whom a court recused for bias from an investigation of FIFA President Gianni Infantino’s undocumented dealings with Switzerland’s former attorney general blasted the decision while handing in his resignation.

The Federal Criminal Court found this month that Stefan Keller had to go because his public comments about the case reflected bias against Infantino, whose legal team had waged a running battle with the prosecutor.

“Keller considers himself unable to continue his investigation due to the personal composition of the Federal Criminal Court,” he wrote on his website late on Tuesday.

He said the court’s ruling was not conclusively reasoned and did not take case law properly into account. “It is assumed that the verdict is result-oriented and not reached with the necessary independence,” he added.

Infantino’s legal team has repeatedly denied any wrongdoing by FIFA’s president, elected in 2016 to clean up the organization after it became embroiled in a corruption scandal. It had questioned Keller’s handling of the case and his impartiality.

Keller’s replacement has not yet been named.

Tajuddin questioned by MACC, police on separate cases on Thursday (May 27)

Geely Binyue gets heavy facelift in China, less than a year after the last...