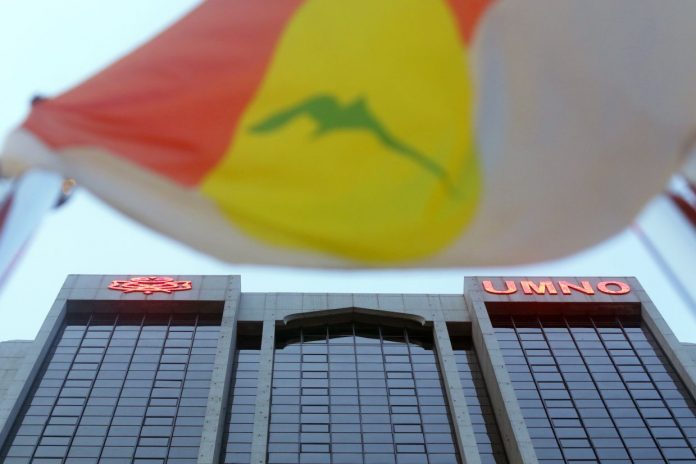 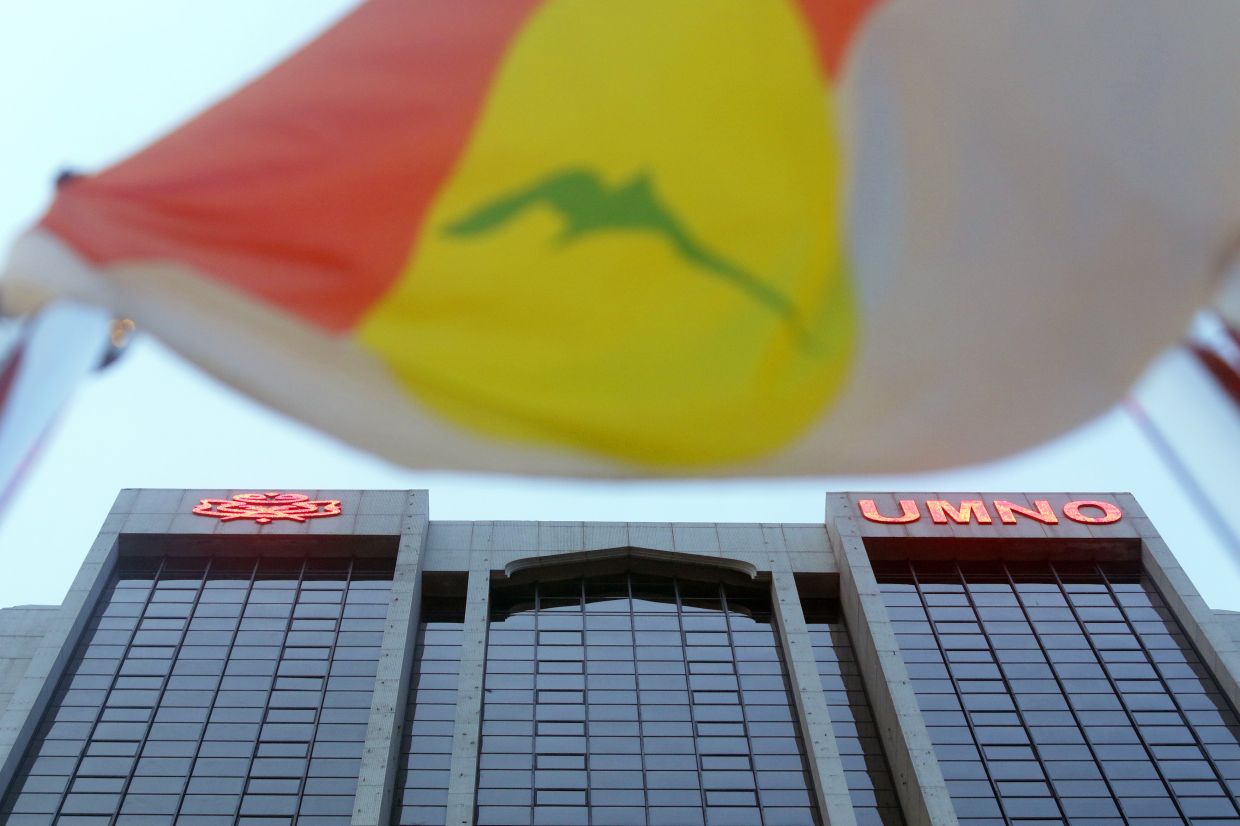 KUALA LUMPUR: There is a hive of activity at Umno’s headquarters at the Kuala Lumpur World Trade Centre (WTCKL) as its highly anticipated supreme council meeting on Wednesday (July 7) night is expected to decide on whether or not it stays with the Perikatan Nasional government.

Leaders began arriving at WTCKL in the evening, where among the first to arrive was Datuk Seri Ismail Sabri Yaakob at 6.05pm, followed by Datuk Seri Ahmad Shabery Cheek at 7.10pm.

There were also many journalists at WTCKL who were awaiting the outcome of the supreme council meeting, after Datuk Seri Ismail Sabri Yaakob and Datuk Seri Hishammuddin Hussein were appointed as Deputy Prime Minister and Senior Minister (Security), respectively, earlier Wednesday.

There were also many cars parked outside the WTCKL hall, and individuals believed to be part of political entourages were seen lounging around the lobby.

Developments in Umno are being closely monitored by many, as the party is expected to decide on its future with Perikatan.

Ahmad Zahid is also currently facing a leadership crisis, as there are 25 Barisan Nasional MPs led by Padang Rengas Datuk Seri Nazri Aziz, who claimed they had lost confidence in Ahmad Zahid lead the party as president.

Earlier on Wednesday, Bakri Umno division chief Mohd Fuad Tukirin had also said the supreme council meeting should consider temporarily suspending the duties of Ahmad Zahid as party president until he is able to provide answers on several issues.

These issues include purported efforts to collaborate with PKR president Datuk Seri Anwar Ibrahim against the wishes of Umno grassroots.

While there are efforts by Barisan MPs to dispute Ahmad Zahid’s credibility to lead, observers have also noted that he still enjoys strong support among the party grassroots.

Zahid will address the media in a press conference after the highly-anticipated supreme council meeting, held virtually, that began at 8.30pm