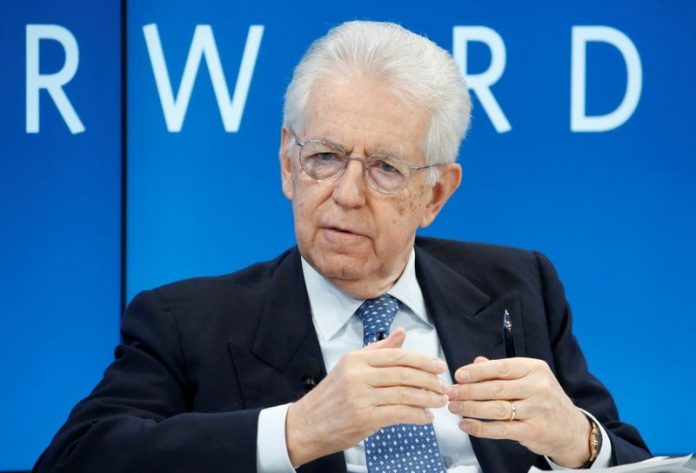 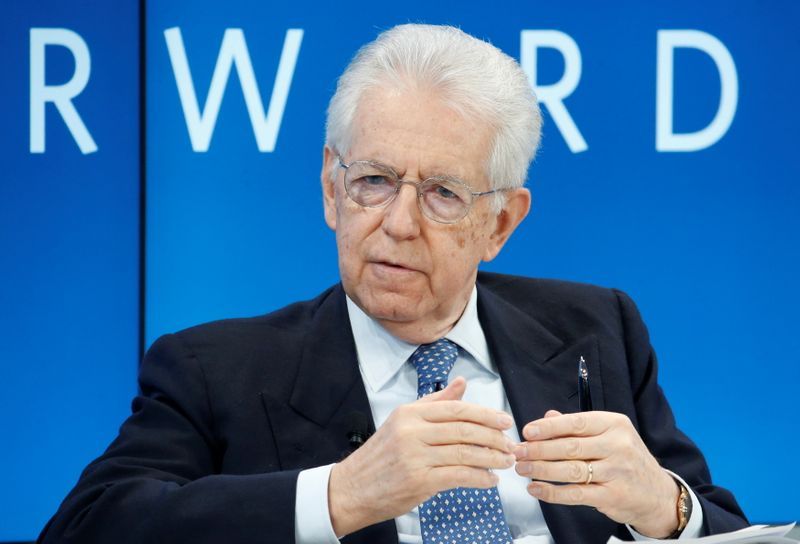 BRUSSELS (Reuters) – States that invest too little in public health could have their credit ratings cut, according to the chair of a World Health Organization panel that wants a new global body set up to spell out the risks to financial stability from healthcare failures.

The comments by Mario Monti come before a global health summit on Friday in Rome at which leaders of the Group of 20 richest economies will discuss the coronavirus emergency and how to prevent major health crises in future.

“A pandemic like this one poses huge threats not just to financial stability but to the whole economic and financial system,” Monti told Reuters.

It has recommended the G20 establish a Global Health Board which would work to prevent future pandemics by identifying risks, setting global benchmarks for preparedness and promoting investment in health infrastructure.

A report by the panel cited estimates that more than $10 trillion has been lost globally because of the COVID-19 pandemic and lockdowns to control its spread that have closed businesses and confined people to their homes.

“Every effort to integrate beforehand health and finance will largely pay itself,” Monti said in an interview.

The health board would be modelled after the Financial Stability Board, which was created after the 2008 financial crisis and helped steer global regulation to reduce financial and banking risks, Monti said.

It would aim to reverse a trend that has seen many wealthy nations cut spending on healthcare following the 2008 crisis.

To persuade countries to spend more, health threats could be translated into financial risks, as they have been in climate policy, Monti said. Nations that under-invest could then face the risk of having their credit ratings cut.

“Credit rating agencies could take health preparedness into account in their assessments,” the panel, whose members include Sylvie Goulard, deputy governor of the French central bank, said in its March report.

Monti said richer nations could be hit with the “stick of the credit rating” if they underspend on health, while poorer countries might initially be helped to spend more with development aid.

He said it was too early to estimate the size of investment that could qualify as sufficient, noting that each country would have tailored targets.