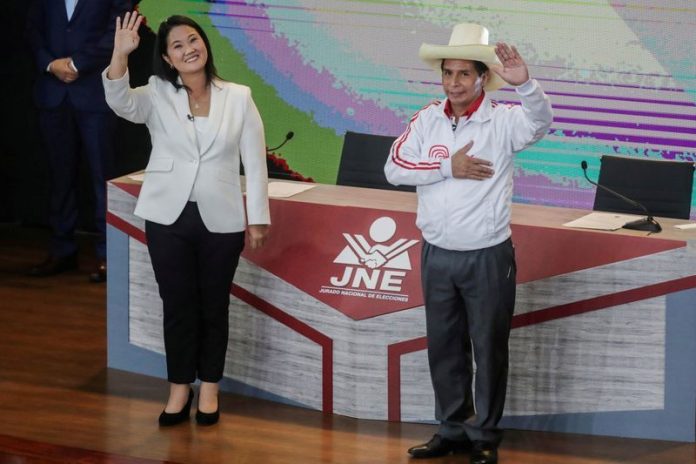 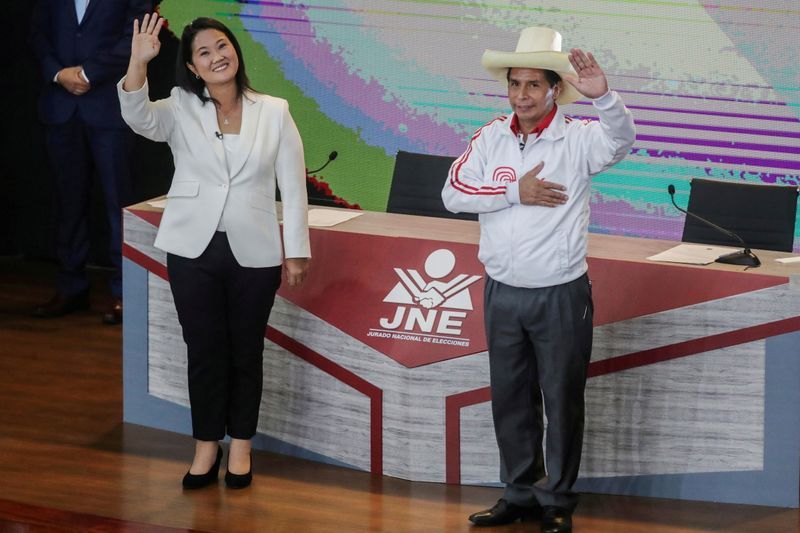 Peruvians will head to the polls on Sunday in a bitterly divisive election that has pitted Fujimori, the daughter of jailed ex-President Alberto Fujimori, against Castillo, a little-known elementary school teacher.

The Ipsos poll, which was conducted on Saturday and seen by Reuters, puts Fujimori at 44.8% of the vote and Castillo at 44.1% of the vote. Another 11.1% of voters would not vote for either candidate.

Ipsos said the poll had a margin of error of 1.4 percentage points and a sample size of 5,117.

Ipsos follows two other pollsters who have now put Fujimori slightly ahead, although still in statistical-tie territory.

The race remains too close to call and all polls show a statistical tie, but Saturday’s polls show Fujimori’s best performance so far.

It is illegal within Peru to publish polls during the last week before a presidential election, although the surveys can be carried out as long as local media do not publish them.

Boris Johnson agrees to step down as UK PM