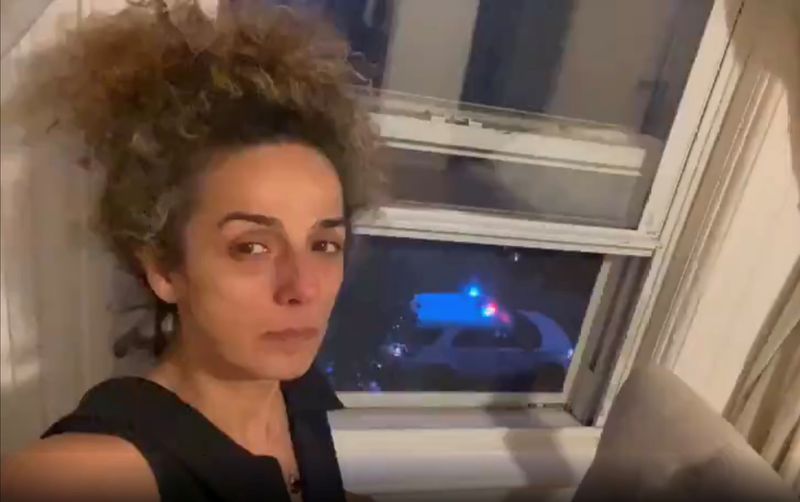 DUBAI (Reuters) – Iran rejected as “ridiculous and baseless” the United States’ claim of Tehran’s involvement in plotting to kidnap a New York journalist and human rights activist who was critical of the Islamic Republic, Iranian state media reported on Wednesday.

“This new claim by the U.S. government … is so baseless and ridiculous that it is not really worth answering,” said Foreign Ministry spokesman Saeed Khatibzadeh.

A Justice Department indictment unsealed on Tuesday showed that U.S. prosecutors have charged four Iranians, alleged to be intelligence operatives for Tehran, with plotting to kidnap the activist. The indictment did not name the target of the plot, but Reuters has confirmed that she is Iranian-American journalist Masih Alinejad.