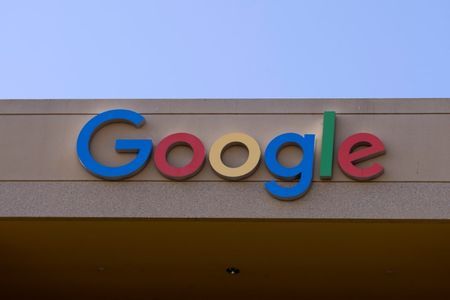 BRUSSELS (Reuters) – The Irish Council for Civil Liberties (ICCL) on Wednesday will file a lawsuit in a German court against IAB Tech Lab for allegedly breaching EU privacy rules.

At issue is real-time bidding systems, the core of today’s online advertising industry and through which companies such as Alphabet unit Google and publishing groups sell ads through a bidding process.

The method, which collects people’s browsing history and broadcasts it to hundreds or thousands of companies so they can auction and place ads, is used by member companies of the Interactive Advertising Bureau (IAB), which has more than 650 members. IAB Tech Lab is the affiliated standard-setting body for IAB.

Critics say browsing history may reveal intimate personal data and consumers’ consent is not sought in some cases.

ICCL said it will submit hundreds of pages of evidence to the court in Hamburg in northern Germany on users’ personal data harvested from real-time bidding systems.

Hamburg has been chosen as New York-based IAB Tech Lab has an office in the city, subjecting the local unit to EU privacy rules known as GDPR.

“A retailer might use the data to single you out for a higher price online. A political group might micro target you with personalised disinformation,” Johnny Ryan, ICCL senior fellow, said in a statement.

“We have not been served with any documents in the case. We will review the allegations in conjunction with our legal advisers and will respond in due course, if appropriate,” a IAB Tech Lab spokesperson said.

Google has said it requires publishers to obtain consent for personalized advertising in order to use its systems.

Since 2018, complaints have been filed by various civil rights, and digital and human rights groups to privacy watchdogs in 15 EU countries over real-time bidding systems.

Irish and Belgian privacy enforcers are already investigating the issue.

Syed Saddiq apologises in court for comments on witness’ credibility

Myanmar says alleged plot against U.N. envoy was nothing to do with the country