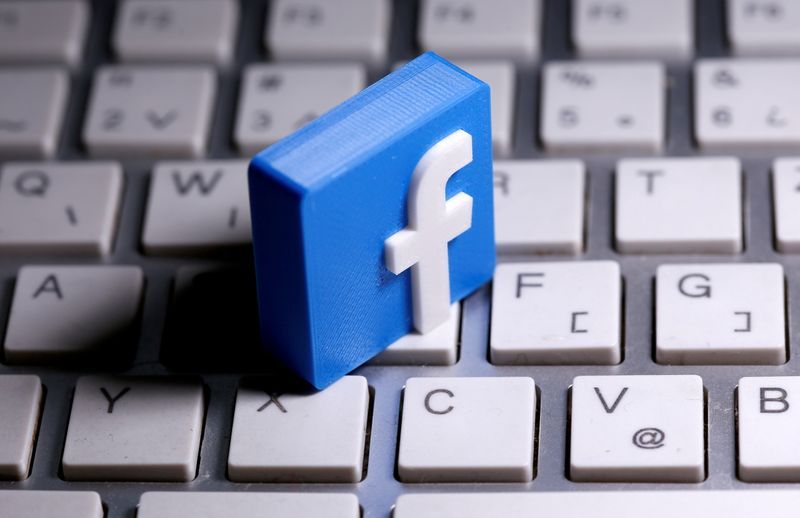 DUBLIN (Reuters) – Ireland’s data regulator has given Facebook six weeks to respond to an investigation that may trigger a ban on the social media giant’s transatlantic data transfers following a High Court ruling that the probe could resume.

Ireland’s Data Protection Commissioner (DPC), Facebook’s lead regulator in the European Union, launched an inquiry in August and issued a provisional order that the main mechanism Facebook uses to transfer EU user data to the United States “cannot in practice be used”.

“Following Thursday’s High Court hearing, we have written to Facebook and have given them 6 weeks to provide us with their submissions,” a spokesman for the DPC said in a statement after the court lifted a freeze on the provisional order this week.

How the Pandemic Broke Silicon Valley’s Stranglehold on Tech Jobs