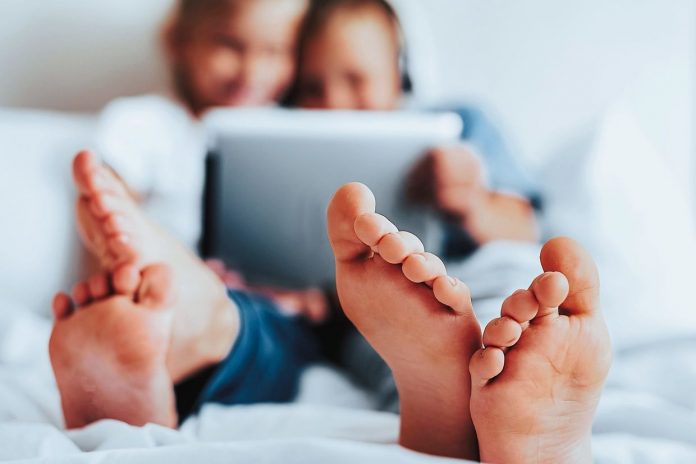 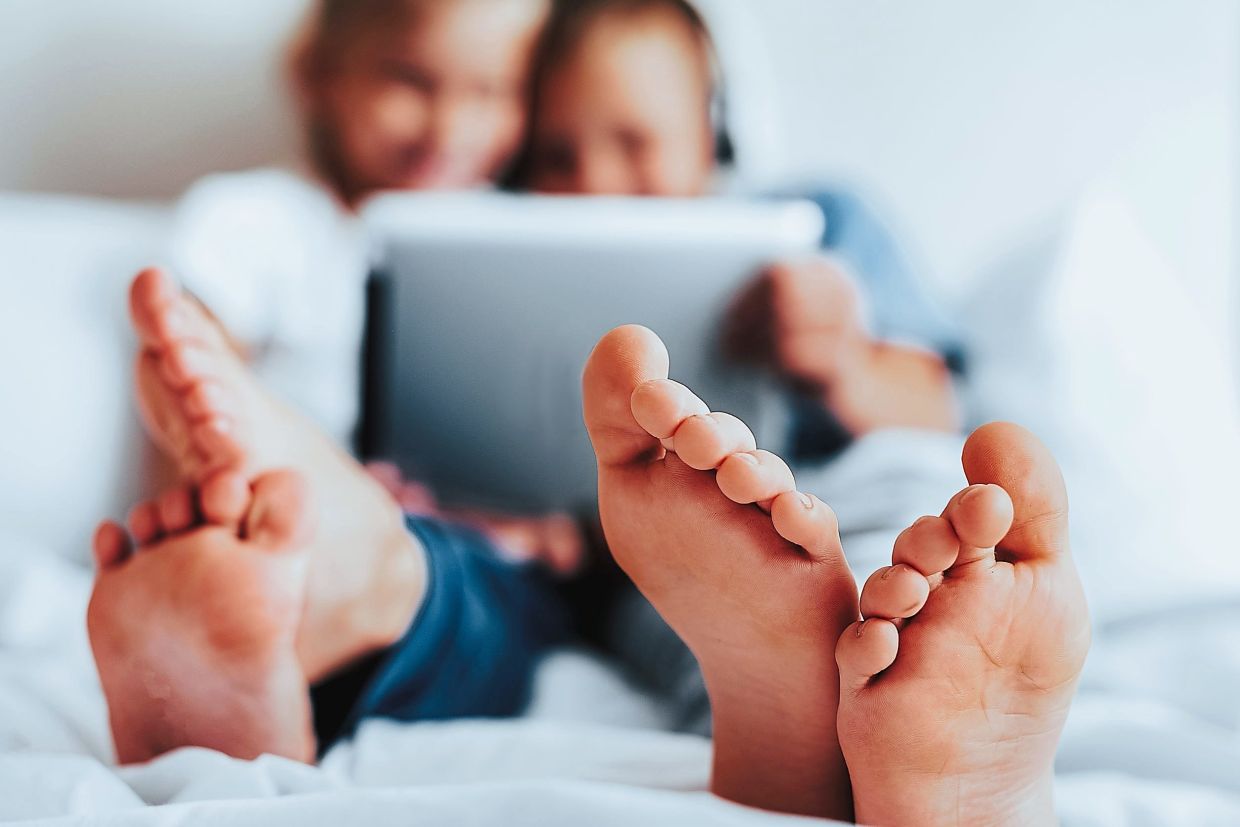 Most parents have educated their children to “stranger danger” stressing the importance of keeping away from people trying to lure them into cars with the promise of candy, money, or other incentives.

But how many have warned them about the people they meet over social media?

The sight of a teenager engrossed in their phone or chatting with someone while online gaming is so common these days, it is easy to become complacent and forget that sexual predators have a new platform to groom potential victims.

According to The Innocent Lives Foundation, predators reach out to minors through social networks, gaming platforms, or apps. They often hide behind false identities and create fake profiles to lure minors to chat. Often, predators will establish contact elsewhere, like a video game, and then move the conversation to a messaging platform where they can communicate privately one-on-one.

Brandi Reagan, executive director of Dragonfly House, an advocacy centre for abused children, said they have seen an increase in the number of cases where the underage victims report they had met their offender online.

“The kids don’t see them as predators, they see them as someone that is paying attention to them; they are getting what they aren’t getting from their friends and predators take advantage of that. They look for children from homes that don’t have strong parental support or are socially isolated,” said Reagan.

Just last week, a 51-year-old Lexington man was arrested and charged by law enforcement for allegedly kidnapping, drugging, and sexually assaulting a 15-year-old boy from Stanley County. The teen stated he had met Michael Shane Wray on the dating app Grindr and that the alleged kidnapping occurred after the teen stopped communicating with the suspect.

A 14-year-old from Denton was kidnapped by William Robert Ice, 38, of Mercer County, Pennsylvania after she had been communicating online with him for several months. She was found safe a week later in Arkansas, but Ice killed himself in a standoff with police.

Later that month, a 15-year-old who was reported missing from the American Children’s Home was located in a motel in Moore County with a 36-year-old man. Law enforcement stated the girl had been communicating with Christopher Steele Boles online using a school-issued laptop.

Reagan strongly suggests parents should monitor their children’s online activities, including online gaming, and put restrictions in place, such as setting time limits to when they have Internet access.

But even the most vigilant of parents can still be unaware that their child is having inappropriate contact with online predators and the ever-evolving number of apps makes it difficult to track online predators. There has also been an increase in children accessing sites that are not age-appropriate.

“There are a lot of positives with technology today, but there are a lot of dangers as well. In some cases, the parents didn’t know their kids were being solicited. They were hesitant to invade their privacy or they just didn’t know what to look for,” said Dr Amy Suttle, medical director for Dragonfly House.

She said the recent stay-at-home Covid-19 restrictions have led to social isolation and lack of supervision which has increased access to children by sexual predators.

“(The kids) have had a lack of interaction with their peers and they are using social media and online apps as a way to communicate, and it is not always people they know. Just like adults, kids are more likely to be depressed after months of staying at home and more vulnerable to being accessed online,” said Suttle.

Detective David Blake with the Davidson County Sheriff’s Office said law enforcement has seen an increase in cases of online predators, especially since Covid restrictions have made access easier to children who may be at home unsupervised.

He said there are several ways law enforcement is tackling the issue of online predators, including working with churches, schools, and other organisations to identify warning signs.

Blake said detectives also have regular training with other law enforcement including the Internet Crimes Against Children (ICAC) Task Force Program, National Center for Missing and Exploited Children, the FBI, and other local law enforcement agencies.

He said the most important step to protecting kids from online predators is knowing your child, having discussions with them about the dangers of online predators and being vigilant in checking on who they are friends with online.

“I can rattle off the name of different social media sights, but by the time I finish, there are ten more sites. Be diligent, check behind them. In law enforcement I have to respect others privacy, as a parent I don’t. Know who they are talking to online and recognise kids might not always tell the truth, so dig a little deeper. But most importantly, talk to your kids,” said Blake.

Reagan said even if they know the person who they are communicating with, there is still danger they could be exploited online. She said “sexting” or sending sexually explicit pictures has become a common practice among the younger generation and very little thought is given about the future consequences of those messages.

“Even if it is someone their own age that they know it doesn’t mean they have good intentions. A very high percentage of teenagers have shared these kinds of pictures online and don’t understand it could be used against them in the future. At a certain age, sending these pictures could be considered (disseminating) child pornography,” said Reagan.

Reagan said although kids today may be more technically savvy, they still are susceptible when it comes to social development and decision making. Reagan said it is not uncommon for teens to hide their online communications, but parents need to plug in and know who their child is talking to.

“It is OK to invade their privacy,” Reagan said. “Have open communication with them, let them know they don’t have to hide things. Watch to see if they are being evasive, like closing their phone or laptop when you come into a room. If they start withdrawing or pulling back from the family, there is probably something is going on you need to check on,” said Reagan.

— Set your profiles to private

— Do not accept friend requests or follow requests from strangers

— Only chat online with people you know in real life

Parents, if you’re looking for some way to monitor your children further, we recommend:

— Keep up with their online behaviour

— Control privacy settings to make sure your children have private accounts

— Obtain your child’s passwords and check their accounts often. – The Dispatch/Tribune News Service