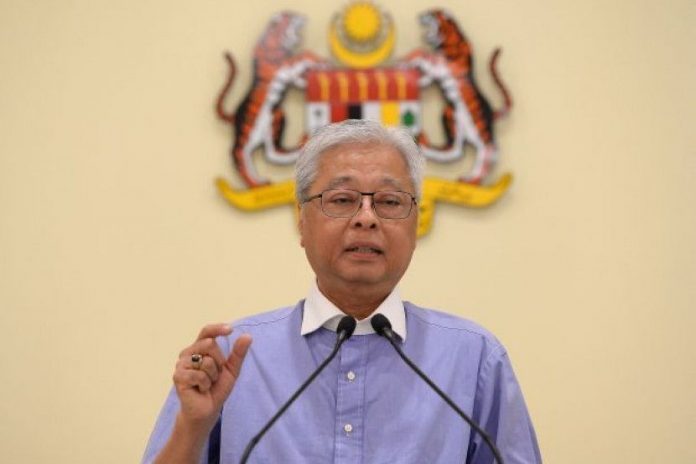 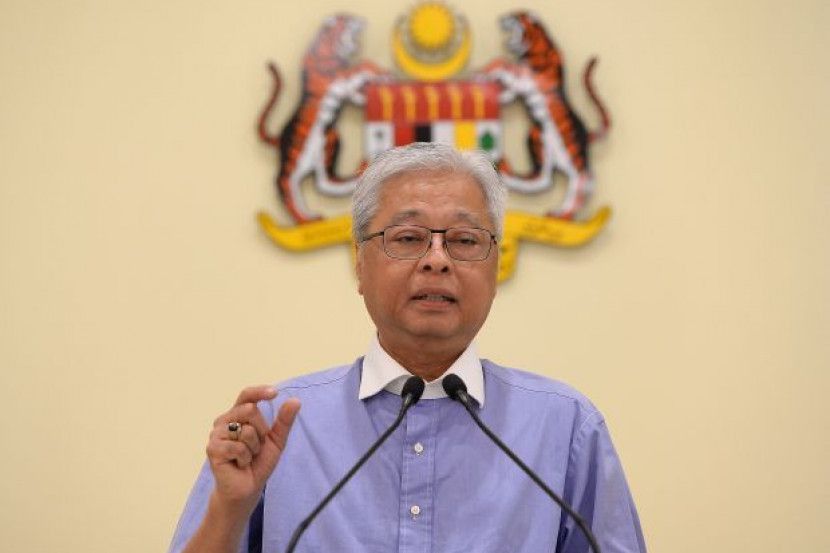 The offences include cross-border travel without permission/eating at premises (168), no social distancing (82), not wearing face masks (80), ferrying excess passengers (63), failure to abide to movement control order (53), failure to register when entering premises (52), premises failing to adhere to SOP (nine) and other offences (49).

Of those arrested on Wednesday (July 7), 532 individuals were slapped with compound notices, 32 remanded and one was released on bail.

Ismail Sabri also said that 389 individuals had arrived in Malaysia on Thursday and all were sent to undergo quarantine at government designated stations.

Since July 24 last year, a total of 244,173 individuals had returned to the country and were quarantined at 78 hotels and nine training institutes.

Cumulatively, 31,066 disinfections were carried out in 157 zones since March last year.

The Papers: 'Anger as fans boo William' and 'Rishi ready to help'