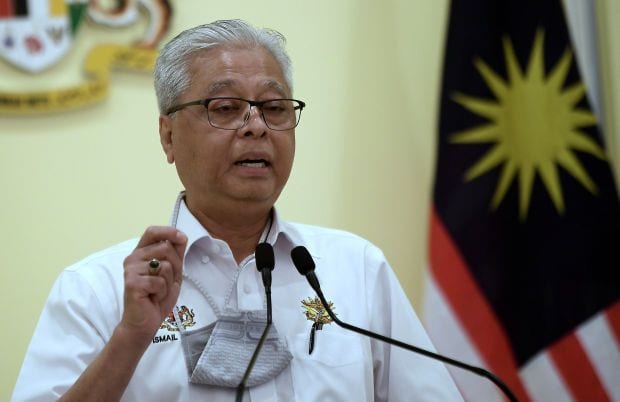 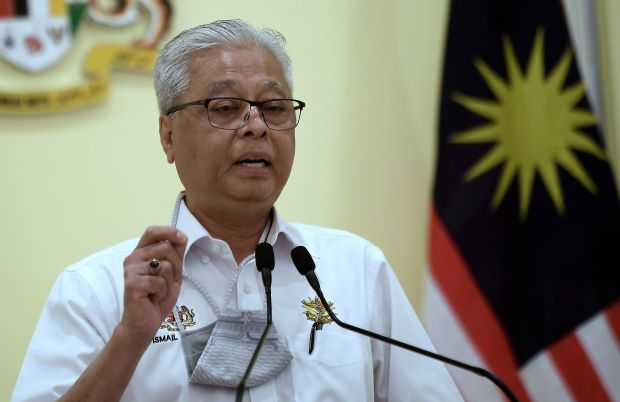 PUTRAJAYA: Several localities in Johor, Sabah and Sarawak have been put under the enhanced movement control order (MCO) for 14 days.

“A total of 128 individuals at these staff quarters have tested positive for Covid-19 so far, and the government has agreed to impose enhanced MCO on at the locality from June 16 to 29,” said Ismail Sabri.

In Sarawak, the enhanced MCO was imposed on a longhouse named Rumah Alat anak Mukan, and a palm oil mill at Bukit Dinding in Mukah, Sarawak.

This was after 31 positive cases were found among residents of the locality.

Meanwhile, the enhanced MCO imposed on a school and 11 longhouses in Tanjung Manis – also in the Mukah district – has been extended to June 29.

It was supposed to end on June 15, but cases in those localities have not subsided.

Meanwhile in Sabah, the Kampung Sundang Laut village in Sandakan, Kampung Skim Cocos in Kunak, as well as the Country Heights Apartment and Vista Minintod Apartment in Penampang, have all been placed under enhanced MCO following a spike in Covid-19 cases there.

Ismail Sabri also announced that the enhanced MCO for Felda Trolak Utara in Perak, which was supposed to end on June 15, has been extended until June 22.

Meanwhile, the enhanced MCO imposed on 28 sub-districts in Kota Setar, Kedah, will end as scheduled on Tuesday (June 15).

Ismail Sabri said during the enhanced MCO period, 8,008 individuals have been tested and 1,686 found to be Covid-19 positive.

“Cases in the localities are now under control and all positive patients are receiving treatment,” he said.

What Is Whale Vomit? Terengganu Woman Finds 5KG Of This ‘Floating Gold’ While Fishing