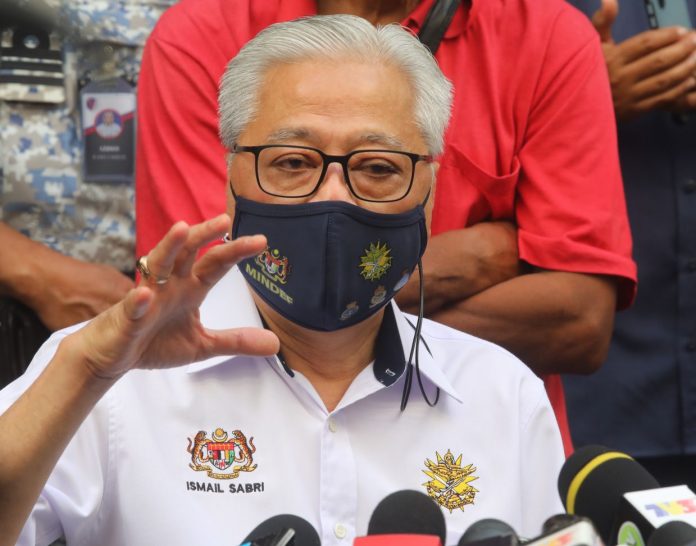 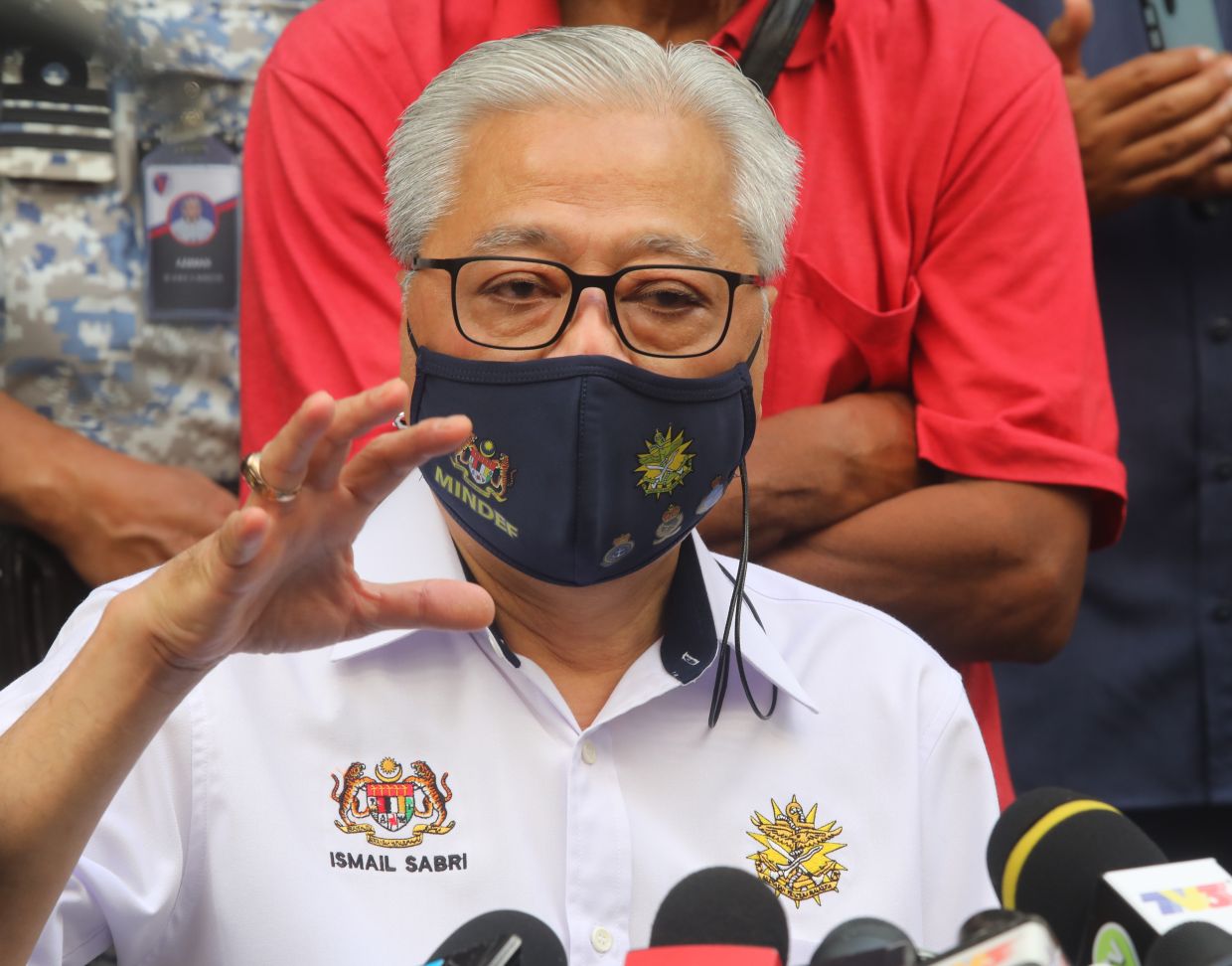 The Deputy Prime Minister said the new ruling would be effective July 16.

“This allowance has been granted after taking into account feedback from students, parents and teachers and is to ensure that remote learning can be conducted smoothly.

“The National Security Council (NSC) has also agreed to allow movement of students to and from enhanced movement control areas for exam purposes, on the condition that police permission is obtained,” he said, adding that the ruling included professional exams.

He added that three localities in Sabah and three in Perak will be placed under an enhanced MCO starting Saturday (July 17).

Three more locations currently under enhanced MCO, including one at a factory and workers’ dormitory in Taiping, Perak, have been extended until July 30.

A total of 180 factories, business premises and construction sites were issued stop work orders for failure to comply with Covid-19 standard operating procedures, he added.

Six Malaysia Airlines’ A380 superjumbos still up for sale