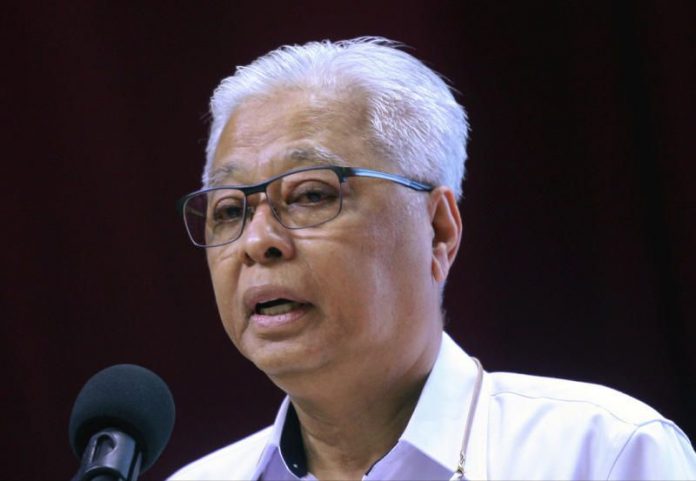 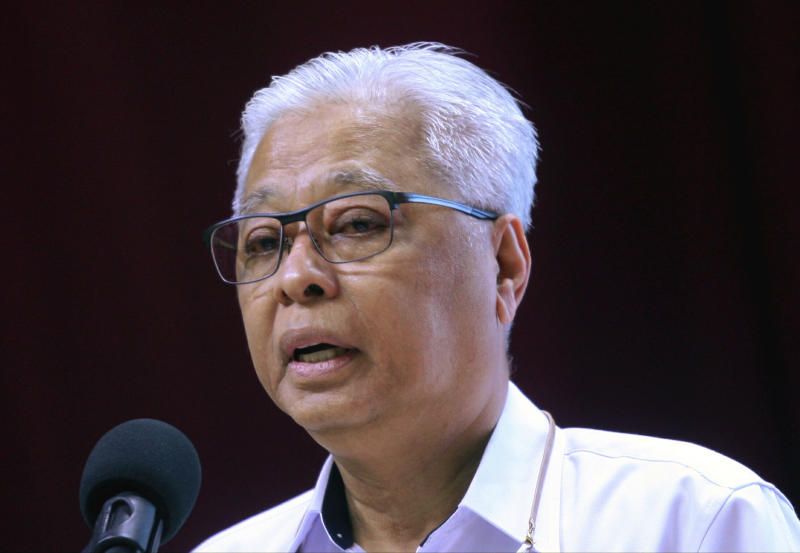 “It is wise because Ismail Sabri is a very capable man, and strategic because Muhyiddin is putting an Umno man a step closer to the position of being prime minister.

“Hopefully, it will ease Umno’s jitters and give Muhyiddin’s government a chance to fight Covid-19,” he said when contacted on Wednesday (July 7).

Masing, who is Parti Rakyat Sarawak (PRS) president, also wished Ismail Sabri all the best in his new position, particularly in administering the nation in the current pandemic.

“Ismail Sabri is seen as among the most experienced to hold that post from among the senior ministers and ministers.

“He is a senior parliamentarian and has held positions in several ministries before this.

“With his experience, he will be able to assist the Prime Minister in addressing the nation’s economy and security, as well as the pandemic,” he said.