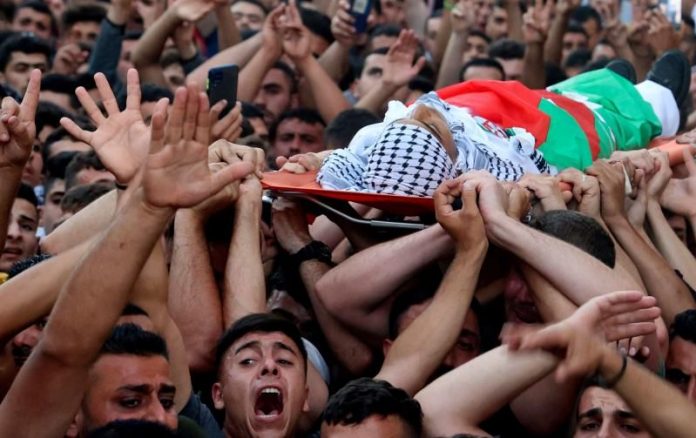 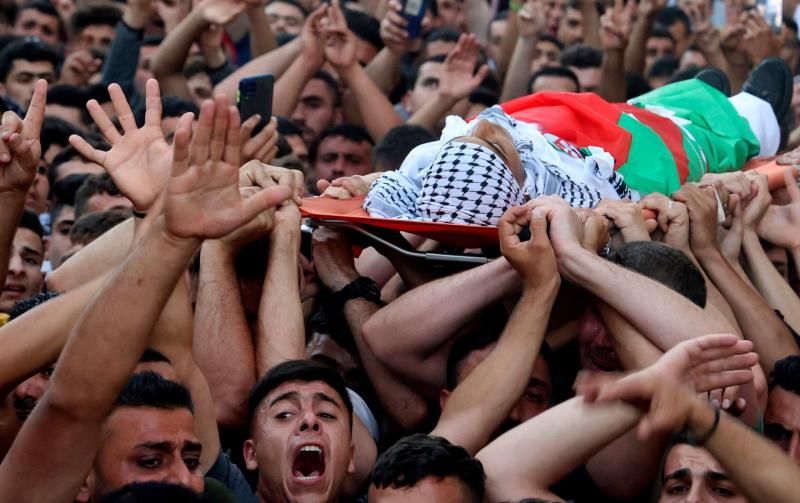 NABLUS (Reuters): Israeli soldiers shot and killed a Palestinian teenager during a clash in the occupied West Bank on Friday (June 11), the Palestinian Health Ministry said.

The violence erupted at a protest against Israeli settlements near the city of Nablus, witnesses said.

The Israeli military called it “a violent riot with hundreds of Palestinians”.

“The rioters burned tyres, hurled rocks and launched fireworks towards (Israeli) troops who were present at the scene, endangering their lives,” claimed a military spokesperson. “The troops responded with riot dispersal means and fired toward the rioters.”

A 15-year Palestinian was shot and later died of his wounds, the Health Ministry said.

During last month’s fighting over the Palestinian-run Gaza Strip, unrest also flared in the West Bank, and tensions have remained high since.- Reuters

Other Sports: Olympics-Figure skating-Valieva dominates the ice despite doping scandal

Football: Soccer-Poland cruise to a comfortable victory over San Marino