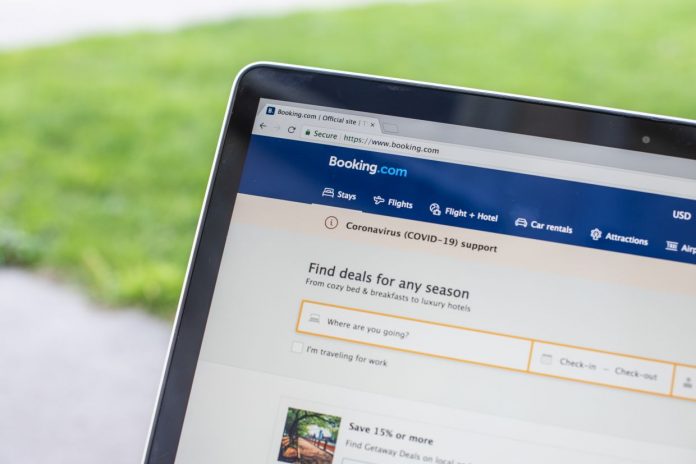 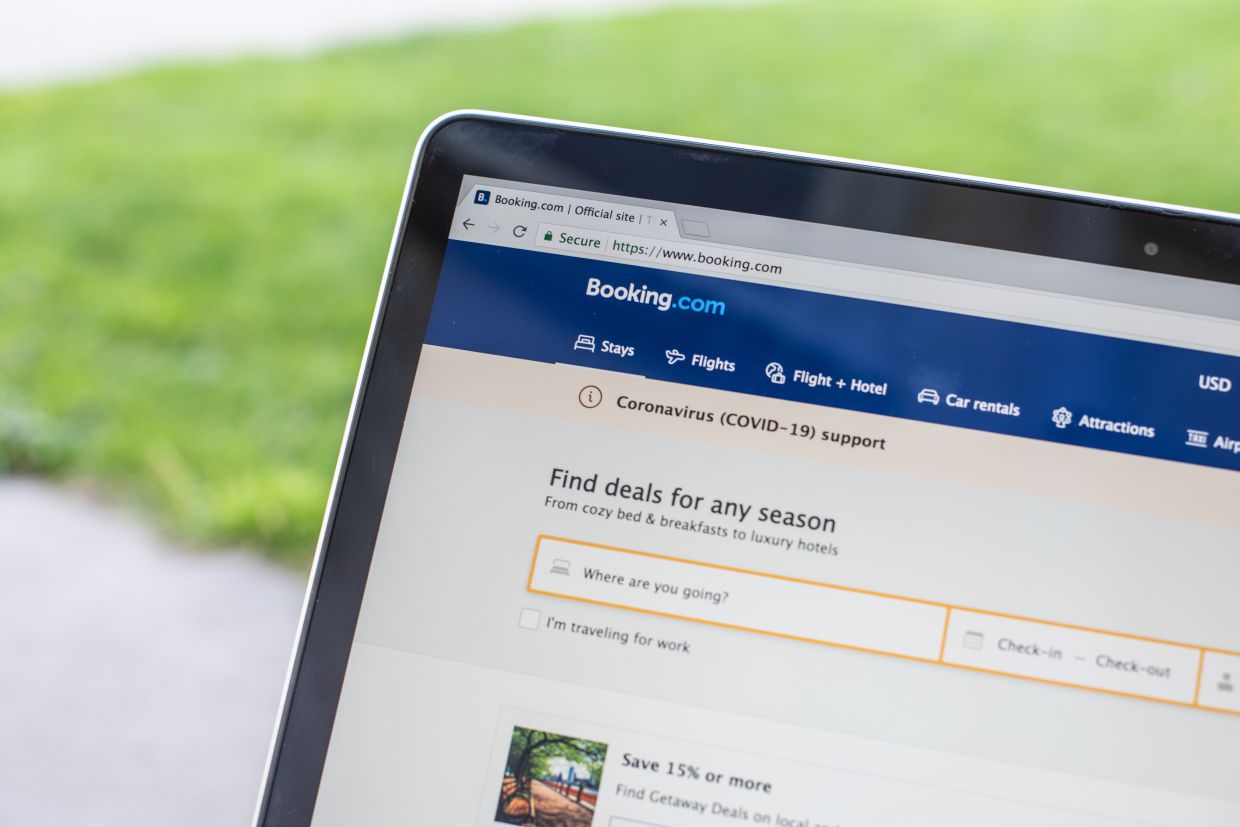 Netherlands-based Booking.com, one of the global giants of hotel reservations on the web, has “failed to apply the tax on brokering of rentals of private homes and guest rooms,” said police in a statement.

Over the six-year period, Booking.com should have paid more than 153mil euros (RM767.12mil) in VAT on 700mil euros (RM3.5bil) in commissions in Italy, according to police.

A spokesperson from Booking.com said the company was studying the VAT audit report furnished by Italy.

“In line with applicable EU VAT law, it is our position that all of our partners in the EU, including in Italy, are responsible for self-assessing local VAT and remitting this to their respective government,” the spokesperson said.

Founded in the Netherlands in 1996, the subsidiary of US Booking Holdings (formerly Priceline Group), was audited over its activities in France from 2003 to 2012 and ordered in 2015 to pay 356mil euros (RM1.78bil) in past tax due.

Booking.com had argued the taxes claimed by French tax authorities were paid in the Netherlands, which has a lower corporate tax than France.

In early June, the platform said it would reimburse the Dutch government 60mil euros (RM300.83mil) in aid received during the coronavirus pandemic, after the outcry over the company’s payment of 28mil euros (RM140.39mil) in bonuses to its executives. – AFP

‘Kingpin’ of fixing racket in Australia is Indian on BCCI radar

Golf: Golf-Johnson hopes to drive back into major discussion at U.S. Open

They wanted to make a cute game about gibbons. Then they learned the reality