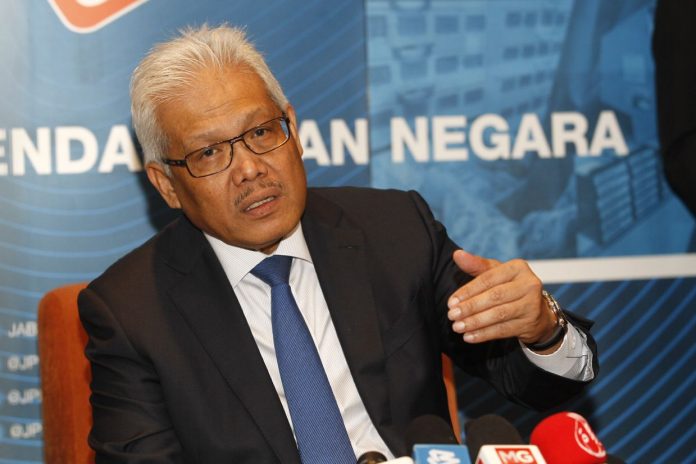 BUKIT MERTAJAM: Many factors have to be taken into account in deciding whether dedicated camps for the United Nations High Commissioner for Refugees’ (UNHCR) cardholders should be set up, says Home Minister Datuk Seri Hamzah Zainudin.

The government needed to look into matters such as the location, infrastructure and costs of opening and running such camps, he noted.

“All this will have to be considered to determine the feasibility, ” Hamzah said after visiting two residential areas here where Rohingya UNHCR cardholders are currently staying.

During his visit, several local residents had asked the minister if the government could open refugee camps and resettle the Rohingya there.

Malaysia once set up a refugee camp in Sungai Besi in Kuala Lumpur to house Vietnamese boat people.

The bulk of the cost to run the camp then was paid by the United States and the United Nations. The camp was closed in 2001.

On another matter, Hamzah questioned why the UNHCR’s offer to share details of their cardholders came with a condition.

“It’s good that they want to share but if you set a condition, you are actually not sincere, ” he said.

According to news reports, the UNHCR will share refugee details only on the assurance that the refugees will not be arrested.

“UNHCR has asked the government not to arrest and detain refugees and asylum seekers, including those with expired UNHCR documents, ” the UN body’s public health official Dr Susheela Balasundram was quoted as saying.

Last week, Hamzah said his ministry had asked the UNHCR for data on their cardholders so that they could be included in the Covid-19 vaccination programme.

However, the ministry has yet to receive it.

The Home Ministry was also informed that there are currently 178, 715 UNHCR cardholders in the country.

Jessica Ennis-Hill: Why I now train around my period