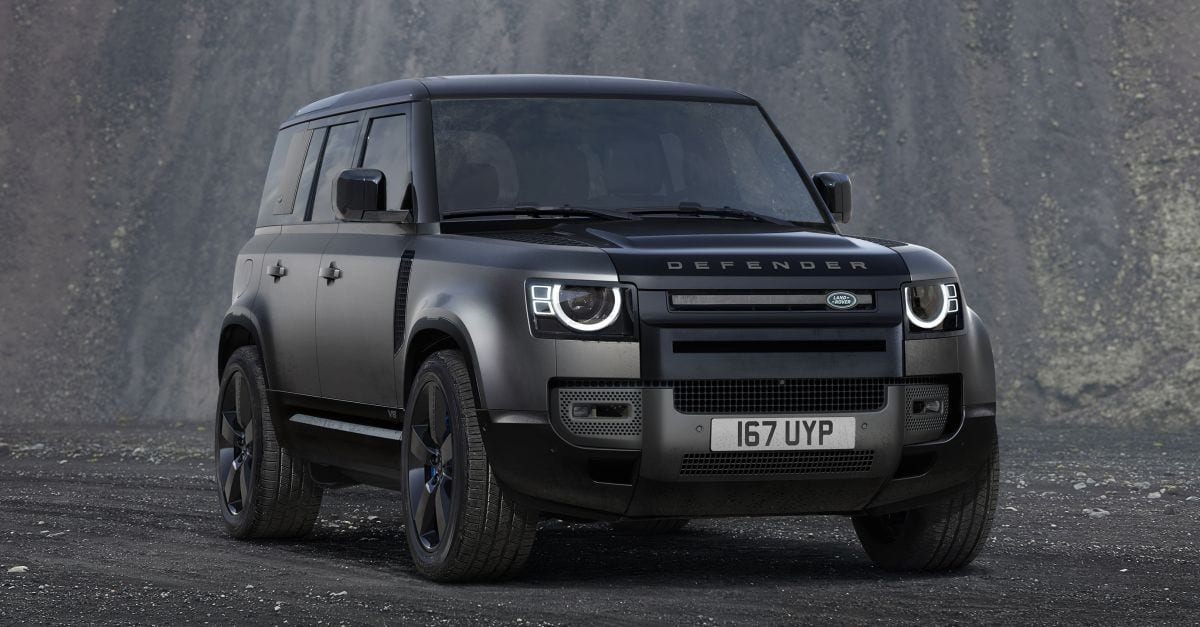 Jaguar Land Rover is among the latest few automakers warning of a worsening semiconductor supply shortage, adding that deliveries in the second quarter will be 50% worse than initially thought, Automotive News Europe reports.

“The chip shortage is presently very dynamic and difficult to forecast,” JLR said in a statement that was filed to Indian stock exchanges by parent Tata Motors on Tuesday. “The broader underlying structural capacity issues will only be resolved as supplier investment in new capacities comes online over the next 12 to 18 months, and so we expect some level of shortages will continue through to the end of the year and beyond.”

Other automakers such as Nissan, Hyundai and Volkswagen also warned of shrinking inventories due to the supply crisis, which began last December when demand for personal computing devices skyrocketed amid persistent pandemic lockdowns. A factory fire at a major manufacturer in Japan, frigid weather in the US and an extended drought in Taiwan exacerbated the crisis.

The shortage has thus far caused lower output numbers from car factories around the world, with millions of vehicles slashed from the production line. Consulting firm AlixPartners in May forecasted that the crisis will cost the industry US$110 billion (RM461 billion) in lost sales, forcing many car manufacturers to overhaul their strategy with electronic components.