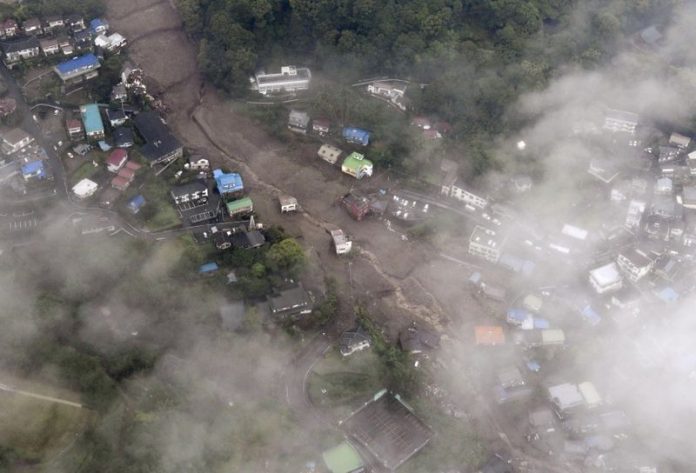 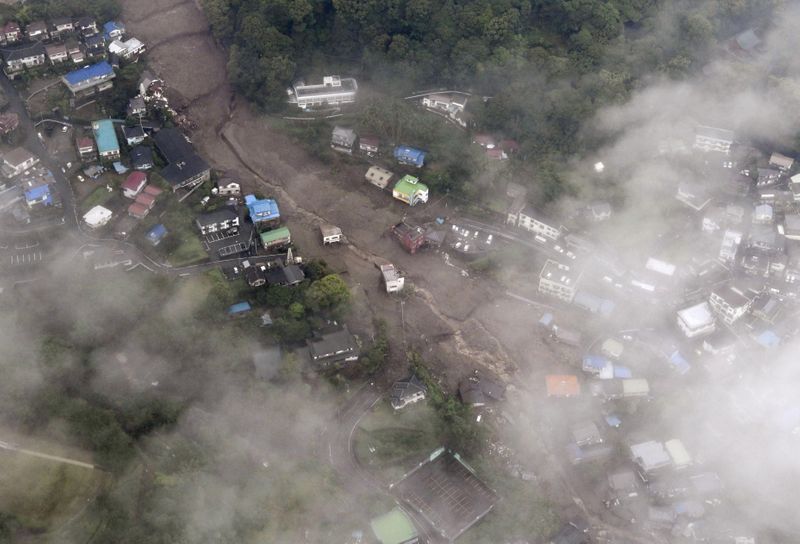 About 10 people were rescued after floods, landslides and cascading mud collapsed and half-submerged houses on Saturday in the seaside city 90 km (60 miles) southwest of Tokyo, Kyodo said, adding about 80 buildings were affected.

Prime Minister Yoshihide Suga, who convened an emergency task force to tackle the crisis, on Saturday asked people in the affected areas to remain on alert.

The floods are a reminder of the natural disasters – including earthquakes, volcanoes and tsunami – that plague Japan, where the capital Tokyo is to host the summer Olympics starting this month.

Suga and cabinet ministers were to discuss the disaster at 11 a.m. (0200 GMT), Kyodo said.

Some 700 people from the Shizuoka prefectural police, firefighters and Japan’s military resumed their search and rescue efforts after dawn, Kyodo said.

In the affected area where intermittent rain continued, about 387 people have been evacuated as of Sunday morning, the news agency said.