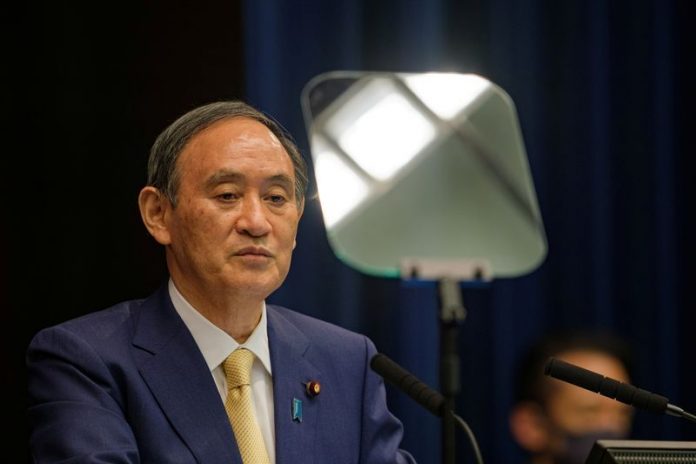 TOKYO (Reuters) – Japanese Prime Minister Yoshihide Suga said on Monday he was not in a position to comment on South Korean President Moon Jae-in’s decision not to visit Japan for the Olympics.

Speaking to reporters, Suga described the diplomat’s remark as “inappropriate”.

Ukraine round-up: Elite Russian regiment fights for support and the war for borsch