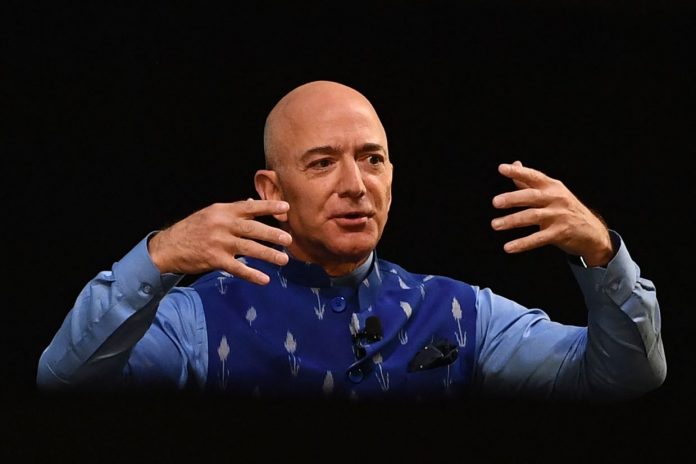 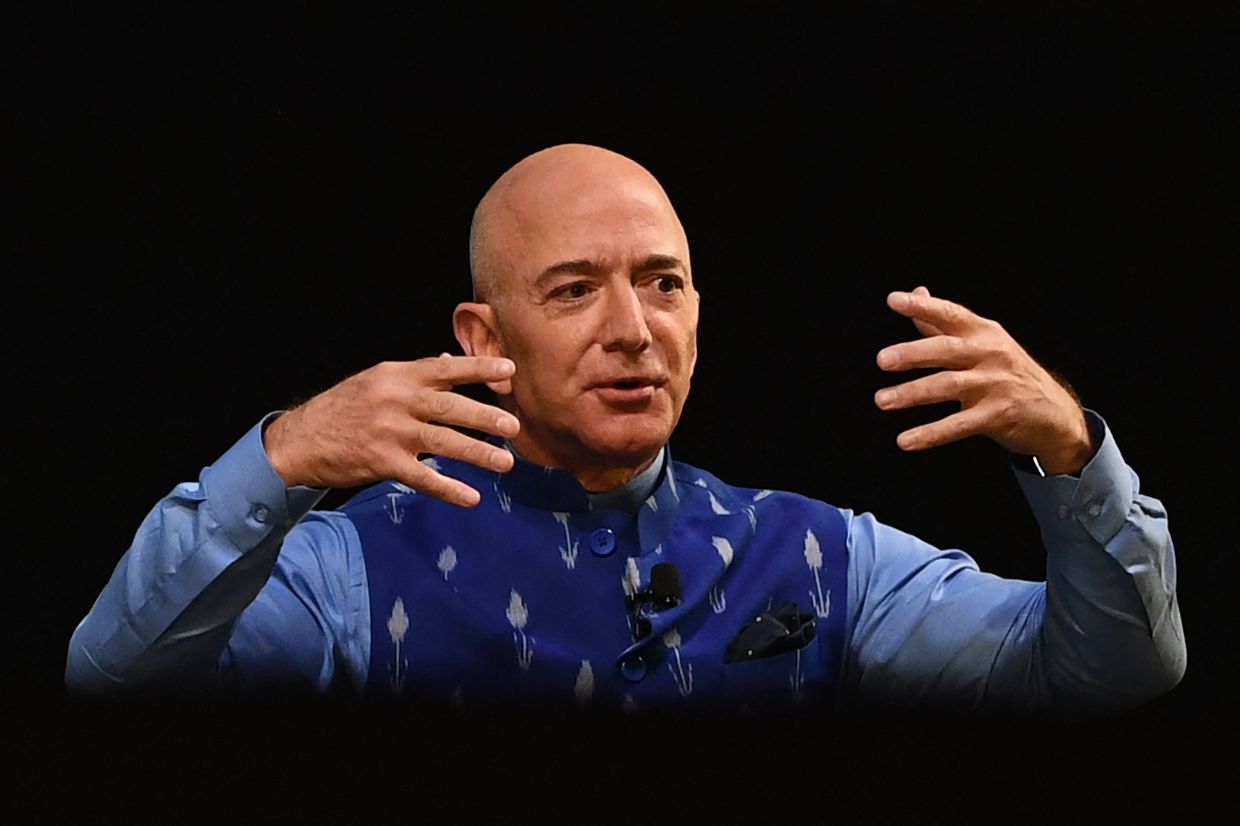 Jeff Bezos will go to space next month when his company, Blue Origin, launches its first passenger-carrying mission.

The 57-year-old, who plans to travel alongside his brother, Mark, made the announcement in an Instagram post Monday. The scheduled launch next month will be about two weeks after the billionaire plans to step down as chief executive officer of Amazon.com Inc.

“Ever since I was five years old, I’ve dreamed of traveling to space,” Bezos said in the post. “On July 20th, I will take that journey with my brother. The greatest adventure, with my best friend.”

Blue Origin is one of several high-profile space-tourism companies backed by a wealthy entrepreneur, alongside Elon Musk’s Space Exploration Technologies Corp. and Richard Branson-backed Virgin Galactic Holdings Inc. Both of those companies are making plans to carry paying customers.

Blue Origin is auctioning off a seat on its New Shepard rocket for the July 20 flight, an 11-minute trip to suborbital space that will reach an altitude of about 100 kilometers (62 miles).

The spot will be the only one available for purchase on the flight, and the proceeds will go to a Blue Origin foundation that promotes math and science education.

The high bid stood at US$2.8mil (RM11.54mil) Monday morning, according to the company’s website. Bidding will end June 12 with a live online auction. It will be Blue Origin’s 16th flight.

The company has said that customers will have a four-day experience, including three days of preflight training at the company’s launch site near Van Horn, Texas. Blue Origin has built accommodations, including a cafeteria.

The space capsule will be a first-class experience, with reclining leather seats designed to cushion the force of zipping into space. The capsule also has “the largest windows in spacecraft history,” according to Blue Origin’s website, so passengers can take in the view.

Branson, 70 years old, plans to fly on a Virgin Galactic flight to suborbital space, perhaps as early as this summer. The timing of that launch had been in doubt after several test failures and got back on track last month with a successful flight to space carrying two pilots.

John Glenn was the oldest person to fly in space, at 77, when he hitched a ride aboard a space shuttle as a US senator in 1998. Glenn had been the first American to orbit the earth, as a National Aeronautics and Space Administration astronaut in 1962.

Bezos has been slowly selling off his stake in Amazon to invest in Blue Origin. In 2017 he said he spends about US$1bil (RM4.12bil) a year on the sideline. He has compared space tourism to stunt-flying barnstormers, who helped fuel public fascination with aviation and made it a common mode of transportation.

Bezos has said he envisions millions of people living and working in space, and lowering the cost of space travel with rockets that can be reused like airplanes is the first step.

The billionaire plans to hand the reins as Amazon’s CEO to Andy Jassy on July 5. Amazon shares were little changed at 10.49am Eastern. – Bloomberg