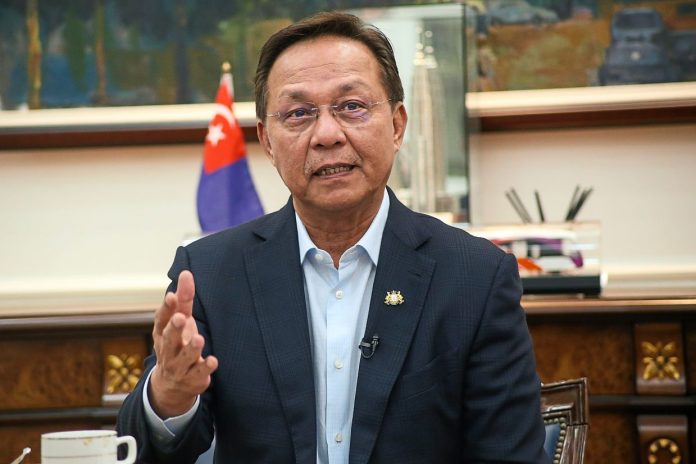 “The Emergency is slated to end in August, but we will find a suitable date for the Johor assembly to reconvene soon based on state laws, ” he said.

He added that the special session by the Rulers on Wednesday had made a clear stand with regard to the Emergency Ordinance and the National Recovery Plan in dealing with the pandemic.

“I welcome the opinions made by the Yang di-Pertuan Agong and the Rulers, ” he said.

He added, before this, the state assembly was held virtually on the advice of the Johor Ruler. Johor has 56 state assemblymen and 26 MPs.

In George Town, Chief Minister Chow Kon Yeow said the state government would ask the Penang Governor to write to the Yang di-Pertuan Agong for his blessings to hold the state assembly meeting.

He said this was provided for under the Emergency Ordinance 2021.

Chow said the state was eager to hold its assembly as soon as possible, adding that the state assembly last met in October last year.

Etsy sellers protest fees by halting their sales for a week