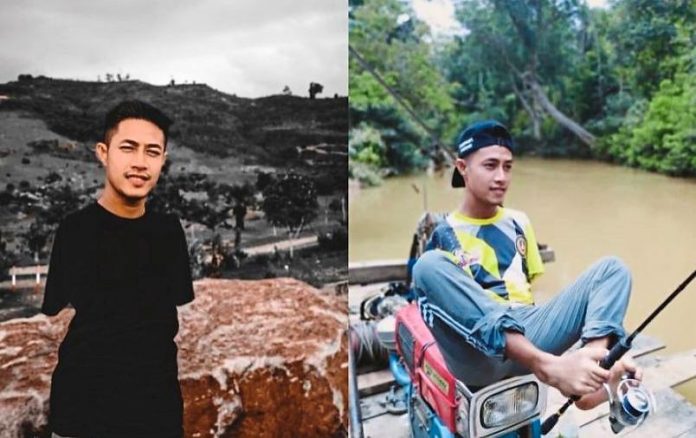 PETALING JAYA: A physically-challenged fresh graduate has gained popularity after he uploaded videos on social media about how he carries on with his daily life.

Muhammad Zulkifli Nordin, 25, from Gua Musang, who prefers to call himself Zul, was born without arms, unlike the rest of his siblings.

“I use my legs instead of my hands. Of course, there are limits to this, and only then will I ask help from others.

“It’s a huge challenge. But I take it in my stride,” he said in an interview with mStar – The Star’s Malay-language portal.

Zul completed his studies in estate management from UiTM in 2019 and created the social media account three weeks ago to learn about video editing and marketing.

His light-hearted videos about his daily life as someone born without arms captured the attention of thousands.

Video clips of him fishing with his feet were the most-watched online.

Zul said he started working as a real estate consultant this year and wanted to use social media to build his personal brand.

“I want to share videos related to real estate but I started off by sharing videos about myself first.

“I just wanted to learn how to edit videos and things related to it. I was surprised that it gained the attention of many users,” he said, adding that he received many questions from people.

He is mostly independent and can eat and write using his feet.

He has also participated as a runner in the Malaysia Games (Sukma) in Perak in 2018. He is active in football and sepak takraw.

Zul said he never blamed it on fate, adding that he was grateful for everything that he had.

He advised others who are physically challenged like him to be patient and resilient.

“It’s true that this situation will make us become more withdrawn and afraid but we have to be strong and push ourselves forward.

“If you feel that you’re not capable, remember that there are many others who are less fortunate than us.

“We have to be positive,” he said, adding that he was always looking forward to the future.

How to Use SmartCrawl’s Free Custom Schema Type Builder

Covid-19 Watch: 52.3% of Malaysia’s adult population given booster dose as of Friday (Feb...