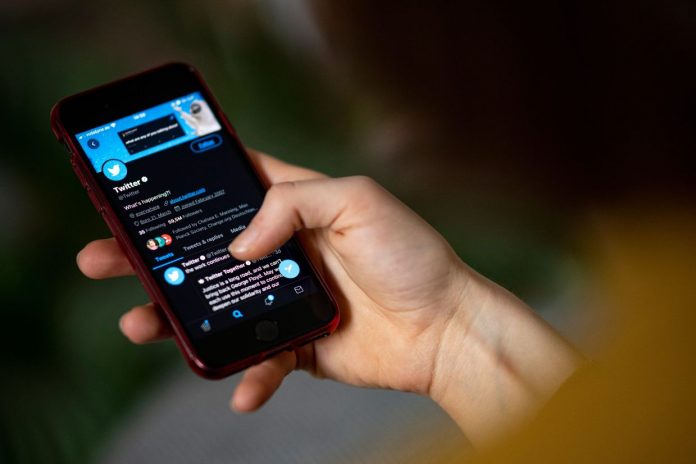 However, if you want to have a say in trending topics, Twitter is the place to be. Social media advisor Barbara Ward says Twitter is particularly suitable for people interested in specific topics.

“Twitter works across niches and subject areas. Using hashtags and search words, you quickly end up in a bubble that corresponds to your own interests. Once you get there, you will be provided with news and new information very quickly,” Ward says.

Matthias C. Kettemann from the Leibniz Institute for Media Research in Hamburg, Germany says that Twitter has become a serious platform for science and politics.

“For me, Twitter is a very good tool to make scientific contacts all over the world and to keep in touch with my scientific community. If there is an exciting verdict in the USA, it will be commented on on Twitter,” he says.

Compared to other networks, a Twitter profile is quick to set up. All you need are your name, email address, and a unique user name (your Twitter handle).

You can also write something about yourself in up to 160 characters. This short biography is a tremendous help in gaining new followers, Ward says.

It’s important to outline who you are and what you’re doing on Twitter. “The best way to do this is to concentrate on a few key terms that define your own subject areas and interests,” Ward says.

But that alone is not enough to get attention, followers, and likes. To achieve that, you need to tweet high-quality, focussed content.

Social media expert Ward says that commonplace, banal statements quickly disappear on Twitter and so getting an impact is all about posting content that can be discussed and debated.

Commenting on, liking, and retweeting other people’s tweets is also an important part of being effective on Twitter. The platform has other features that users should know about. One is the ability to create lists to which Twitter accounts can be assigned.

“This is an excellent way to sort your own news feed,” says Ward. With the lists you can have many small, thematically sorted feeds instead of one overflowing newsfeed.

And then of course there’s the all-important hashtag. However, you shouldn’t overdo their use. “Studies say that tweets with more than two or three hashtags get even less attention” rather than more, Ward says.

For that reason, hashtags should only be used in a targeted manner, for example when tweeting from an event or when the hashtag adds some important context to the tweet.

“The Twitter community is fundamentally less playful, but more focussed on news and information,” according to Ward.

She believes the new Twitter format Spaces, an imitation of the social audio app Clubhouse, will become important in the long term. Here, users can have live audio conversations in groups, just like in a moderated conference call. – dpa