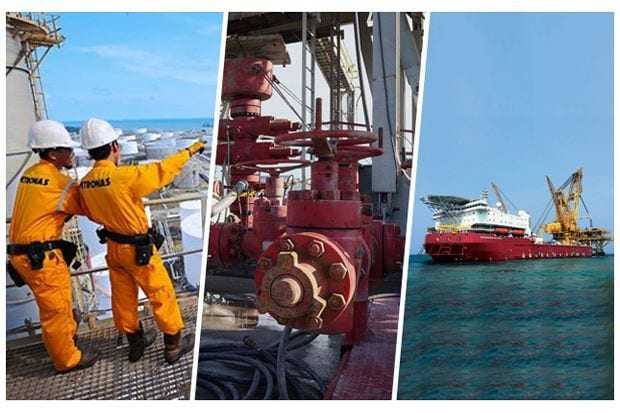 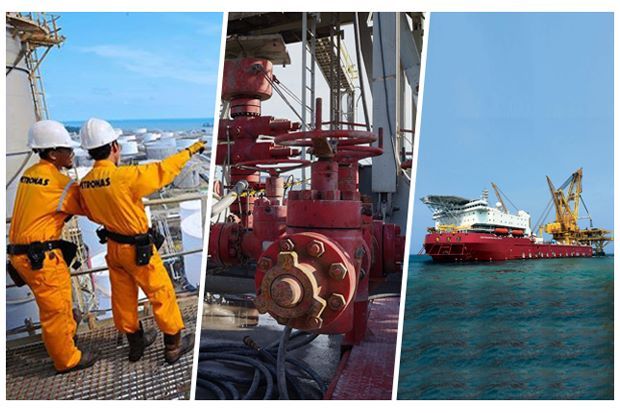 In a statement issued on Monday, Hess said the amendment will include the sale and purchase of gas produced from the Kangsar field as well as gas produced from any future PM325 PSC field, under the existing UGSA terms.

The UGSA governs the sale and delivery of gas from the North Malay Basin project to Petronas and helps latter meet its supply and sale commitments in Peninsular Malaysia.

“The amended UGSA delivers access to new gas supplies that are critical to Malaysia’s economic prosperity and energy security. The arrangements strengthen Hess Malaysia’s position as a key natural gas supplier for the country and build on the longstanding and successful partnership between Hess, Petronas and the people of Malaysia, ” he said.

The Kangsar natural gas field located offshore Peninsular Malaysia was discovered in 2018 and is part of the recently sanctioned North Malay Basin Phase 4A development, with first gas targeted in the third quarter of 2022.

Hess Malaysia and Petronas Carigali signed a heads of agreement last year for the development of the field.

Hess Malaysia is currently in Phase 2 of the North Malay Basin development.

The drilling programme for Phase 3 is expected to start in the third quarter of this year with first gas planned in the first quarter of 2022.

Hess Malaysia, a subsidiary of Hess Corporation, holds a 50% interest in the North Malay Basin project and is the operator while Petronas Carigali has the remaining interest.

Life’s a meme: Facebook’s new ‘Feed’ gets laughs on Twitter

U.N. urgently wants money in Afghanistan, however struggles for resolution