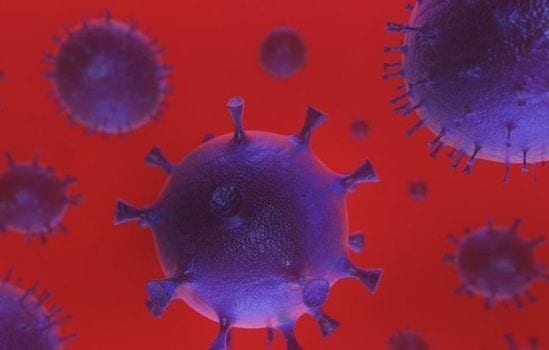 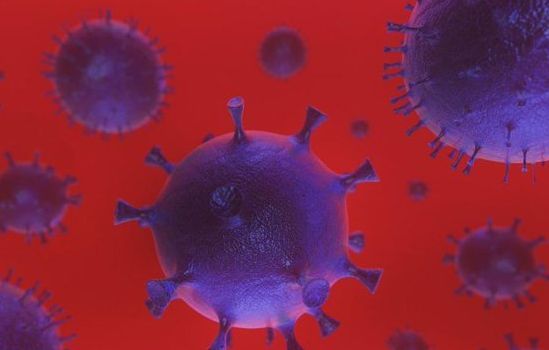 He said pig farmers and the public in the ASF disease control areas should not move live pigs, pork or pork products in or out of the areas, including through online purchase or the post, and should also refrain from swill feeding or feeding table scraps to pigs.

“Any pork or pork products which are moved, offered for sale or sold in contravention of this order may be seized and destroyed by the State Veterinary Authority.

“Failure to comply will result in a fine not exceeding RM1,000,” he said in a statement.

They should also avoid contact between wild boars and farm animals by putting up more physical barriers.

“We wish to inform the public in these ASF disease control areas to refrain from buying, selling or keeping live wild boar and wild boar meat to prevent the spread of the virus,” he said.

In addition, Dr Adrian said it was an offence to bring in pork or pork products from Indonesia without a permit from the State Veterinary Authority, punishable by a fine not exceeding RM50,000 or a jail term of up to two years.

He said Sarawak was still free of ASF and the department would continue to carry out surveillance and border control across the state.

“The public is assured that the pork in the market is safe to consume as ASF is not a zoonotic disease and will not infect humans,” he added.

Dogecoin jumps on news of launch on Coinbase Pro

Discovering Slovenia’s underground labyrinths, one cave at a time

Honda to showcase self-driving, safety technologies at ITS World Congress 2021 in Hamburg, Germany