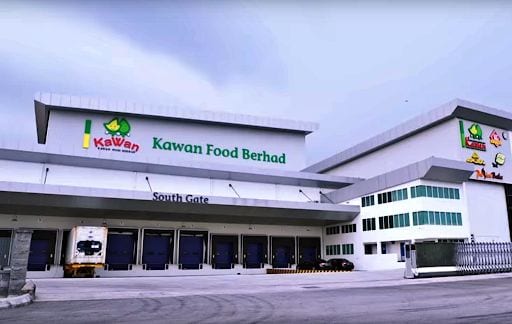 has been instructed by the Ministry of Health to suspend its operations for a week after 78 of its workers were tested positive for Covid-19 infection.

“The Klang District Health Office and International Trade and Industry Ministry (MITI) were immediately notified on the number of infected COVID-19 cases. Following Majlis Keselamatan Negara (MKN)’s standard operating procedures, the Kawan Food Manufacturing stopped its operations to perform deep sanitisation of the factory as well as hostels,” it said in a filing with Bursa Malaysia today.

The group said has received an official letter from Ministry of Health on June 14 with instructions to suspend its operation from June 14 to June 21.

“Subject to further directive from MOH, the factory is expected to resume operations in stages starting from June 22,” the company said.

“The production facility in China remains unaffected and is fully operational,” it added.

The Ukrainian mother who had to bury her own son