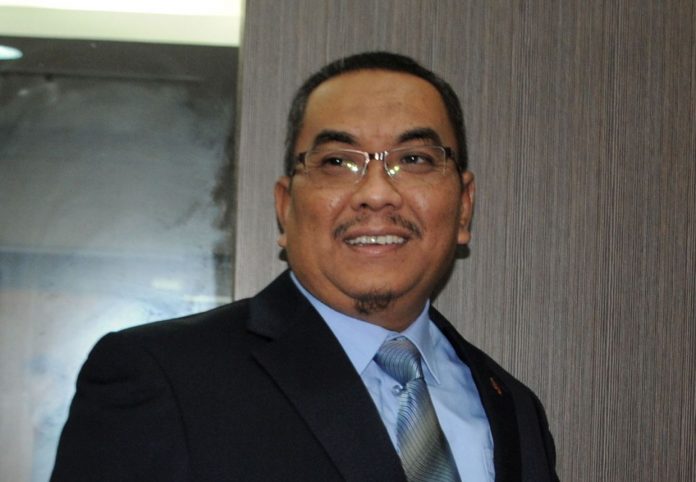 PETALING JAYA: The Kedah state government will not recognise the use of white flags, as it deemed the movement as a “political propaganda”, says Menteri Besar Muhammad Sanusi Md Nor.

In a report by Utusan Malaysia, the Kedah Menteri Besar, who is also PAS election director, was quoted as saying that those in need of assistance can do so via the Disaster Operations Control Centre (PKOB) hotline.

“We have shared the PKOB number for each district, and the numbers for people’s representatives for those in need to contact to get food aid.

“I have repeatedly said that it (white flag) is a political propaganda that shows a perception that the government has failed, while in reality the government is handling the pandemic well,” he said.

The #benderaputih (white flag) movement aims to help those in dire need of food and essentials.

The movement suggests that those who need assistance fly a white flag or cloth outside their homes, which would let those who are able to help know which households could be facing extreme difficulties.

MOE proposes schools not be used during polls