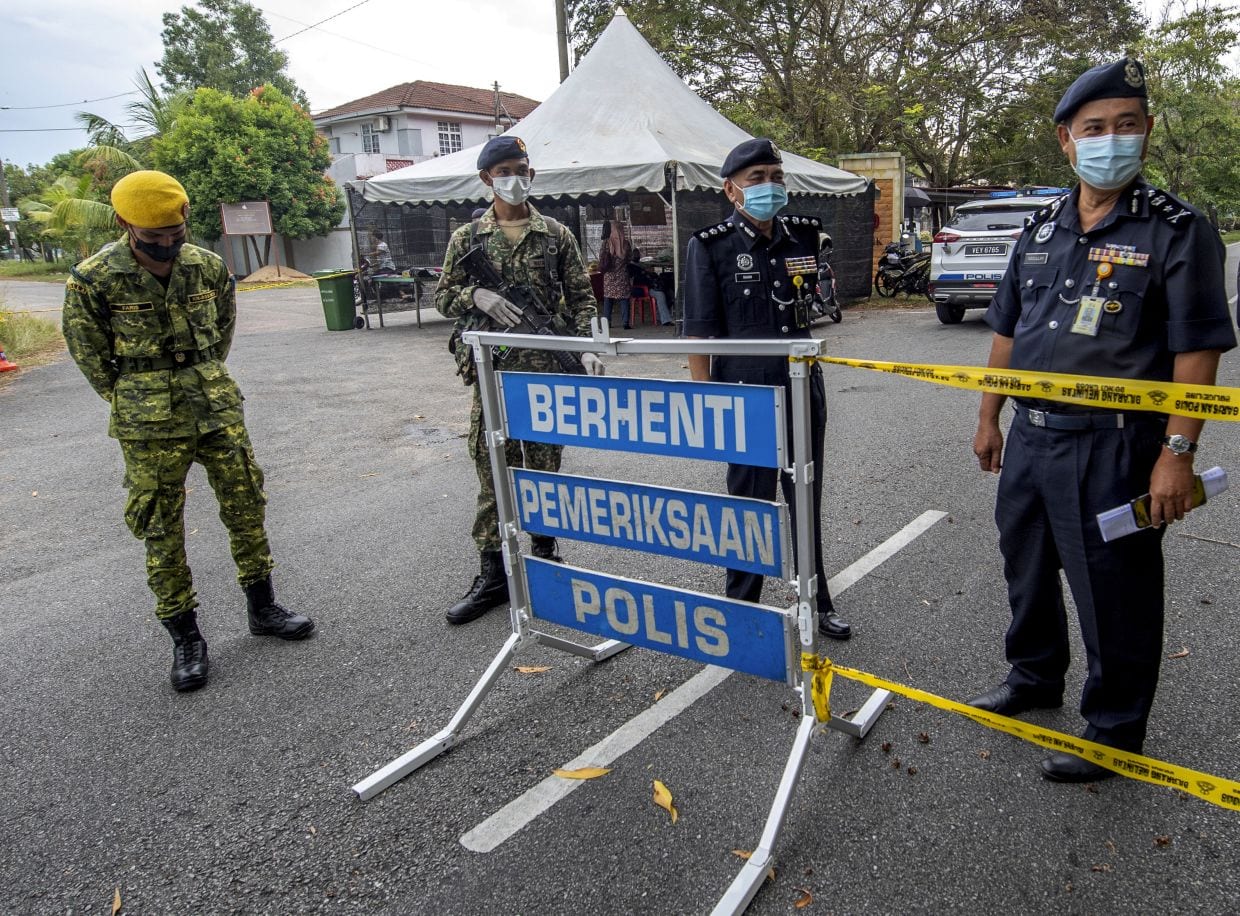 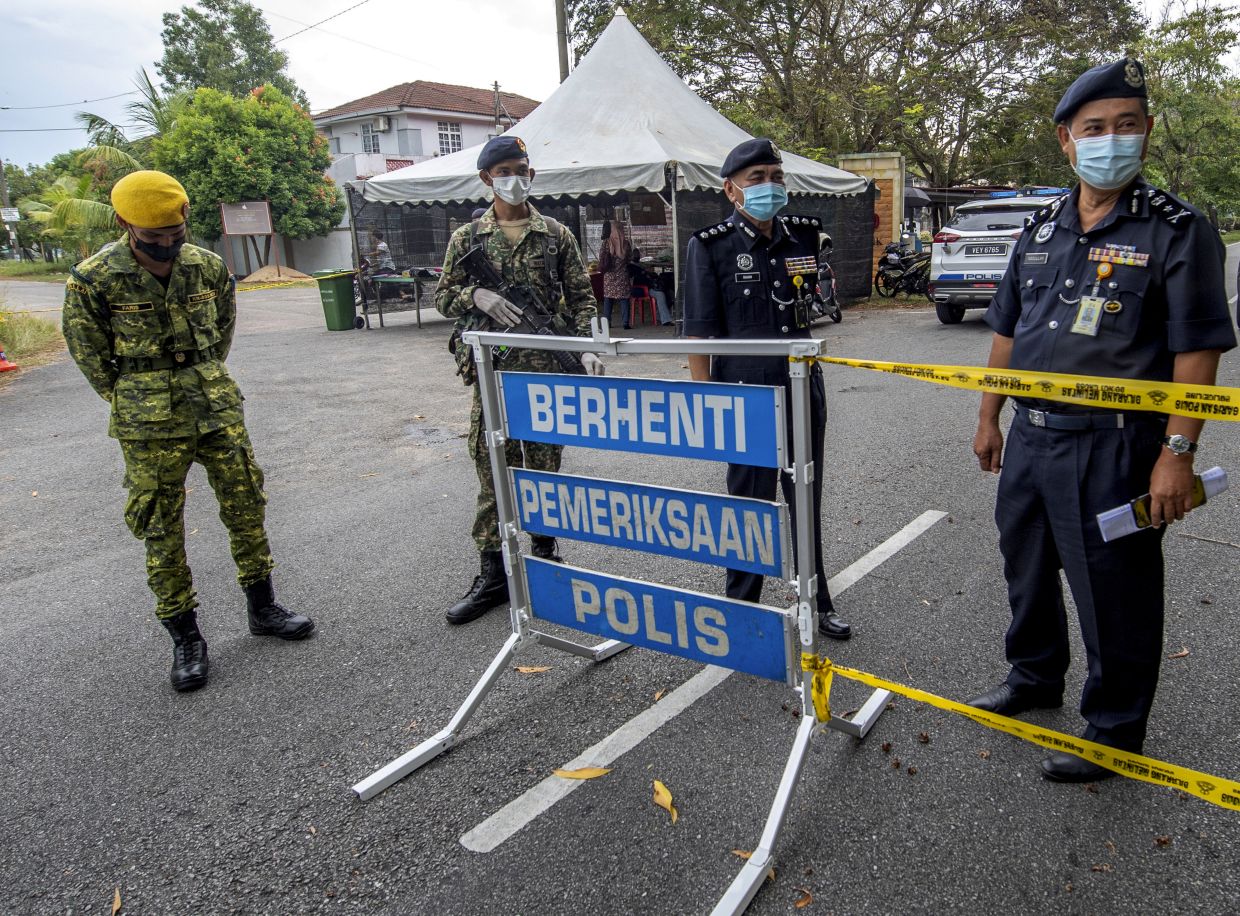 “In the meantime, I urge Royal Malaysia Police personnel to refrain from getting involved in corrupt activities as it can destroy the image, and even cause the people to lose confidence in the police force, ” he said.

He said this to reporters after inspecting the implementation of the enhanced movement control order in Taman Kurnia Jaya, Pengkalan Chepa, Sunday (July 11).

Both were remanded for five days and four days, respectively.

Asked about police action against the two suspects, both aged 48, SAC Abdullah said they were currently suspended from duty and if found guilty and sentenced in court, then their services would be terminated.

“When they are sentenced in court, we will suspend them from duty first and followed by termination, ” he said.

Meanwhile, SAC Abdullah said police were still waiting for DNA test results after the discovery of a decomposed body in Pasir Puteh on July 3. He added that the results were expected to be ready in a week or two.

“Thus far, police have yet to identify the body. Therefore, we call on the public whose family members have gone missing to come forward and report to us, ” he added. – Bernama

Over 40 compound notices issued in Shah Alam for various SOP violations during joint...