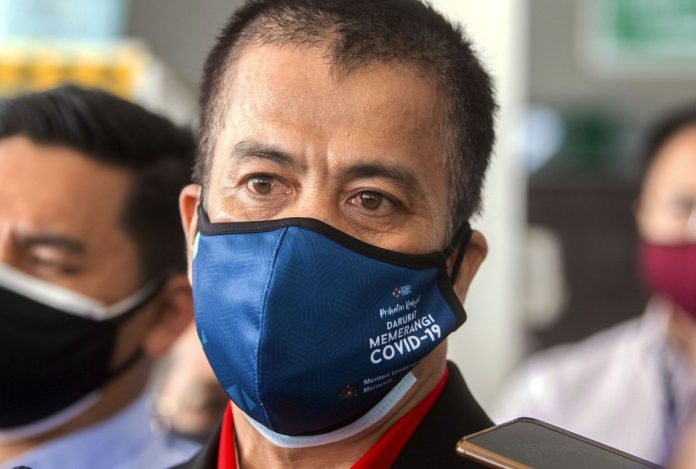 Its director, Datuk Dr Zaini Hussin, said the department plans to do this when the vaccination exercise, including its outreach programme, ends in September or October.

“If the outreach programme can be completed quickly, we will begin to administer house-to-house vaccination for persons with disabilities (PwD), the bedridden and others,” he said when contacted by Bernama here on Monday (June 14).

Dr Zaini said house-to-house vaccinations would require the involvement of a large number of personnel, including nurses, drivers and others.

In a related development, he said so far, 145,447 individuals had received their first dose of the Covid-19 vaccine, while 64,943 individuals had completed the two doses under the second phase of the National Covid-19 Immunisation Programme.

Meanwhile, in PADANG RENGAS, State Education, Higher Education and Human Resource Committee chairman Ahmad Saidi Mohamad Daud said he has brought the matter of vaccinating 40,000 teachers and educators in the state to the higher authorities.

“I raised the matter at the state executive council meeting last week. The state government and Menteri Besar Datuk Saarani Mohamad have assured that if vaccine supplies are received next week, teachers will be given the priority,” he said.

No walk in the park just yet

Football: Soccer-Mbappe wanted PSG to earn some money from his transfer