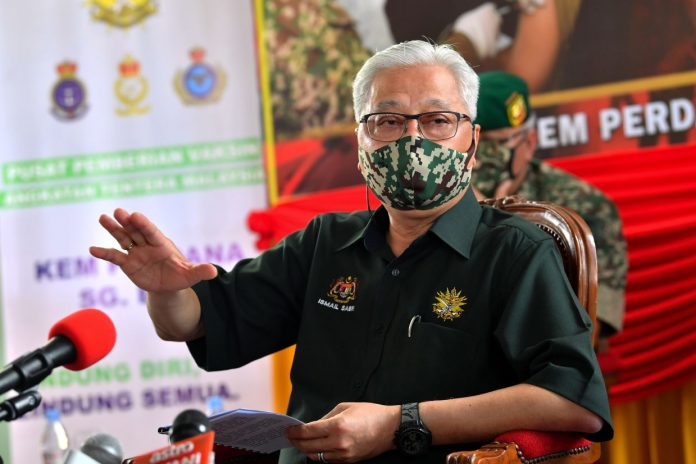 PUTRAJAYA: Several localities in five districts in Sabah and one locality in Kuala Lumpur will be placed under the enhanced movement control order effective June 10 following a surge in the number of Covid-19 cases there.

In Kuala Lumpur, the enhanced MCO will be enforced on Kampung Sungai Penchala, where as of Tuesday (June 8), health authorities reported 65 cases among its residents and health authorities confirmed that there was high infectivity rate at the locality in the past two weeks.

In Sabah, Kampung Kebayau in Kota Belud will be under enhanced MCO after 11 cases were detected in the village with infectivity rate at 68.7%.

In Kudat, Kampung Batu Layar, Banggi recorded seven cases and infectivity rate at the locality is at 64.6%.

The enhanced MCO will also be enforced at Taman Wawasan in Beaufort after health authorities detected 23 cases among its residents.

The affected areas are Kampung Sungai Obar Batu 7, which reported 10 cases, while 18 cases were reported at Fasa 9B, Taman Indah Jaya after screenings were carried out on 112 residents.

In Kota Kinabalu, residents of Kampung Likas will be placed under enhanced MCO after 22 of its residents were found to have contracted the virus.

“After a risk assessment and on the advice of the Health Ministry, the government has agreed to enforce the enhanced MCO at all the localities in Kuala Lumpur and Sabah for 14 days until June 23.

“The enhanced MCO will enable authorities to control movement of people in the localities to prevent further infection and for early detection of positive cases, ” said Ismail Sabri in a statement.