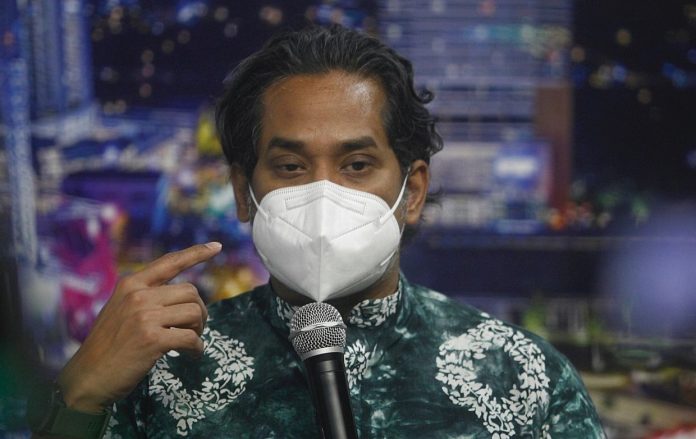 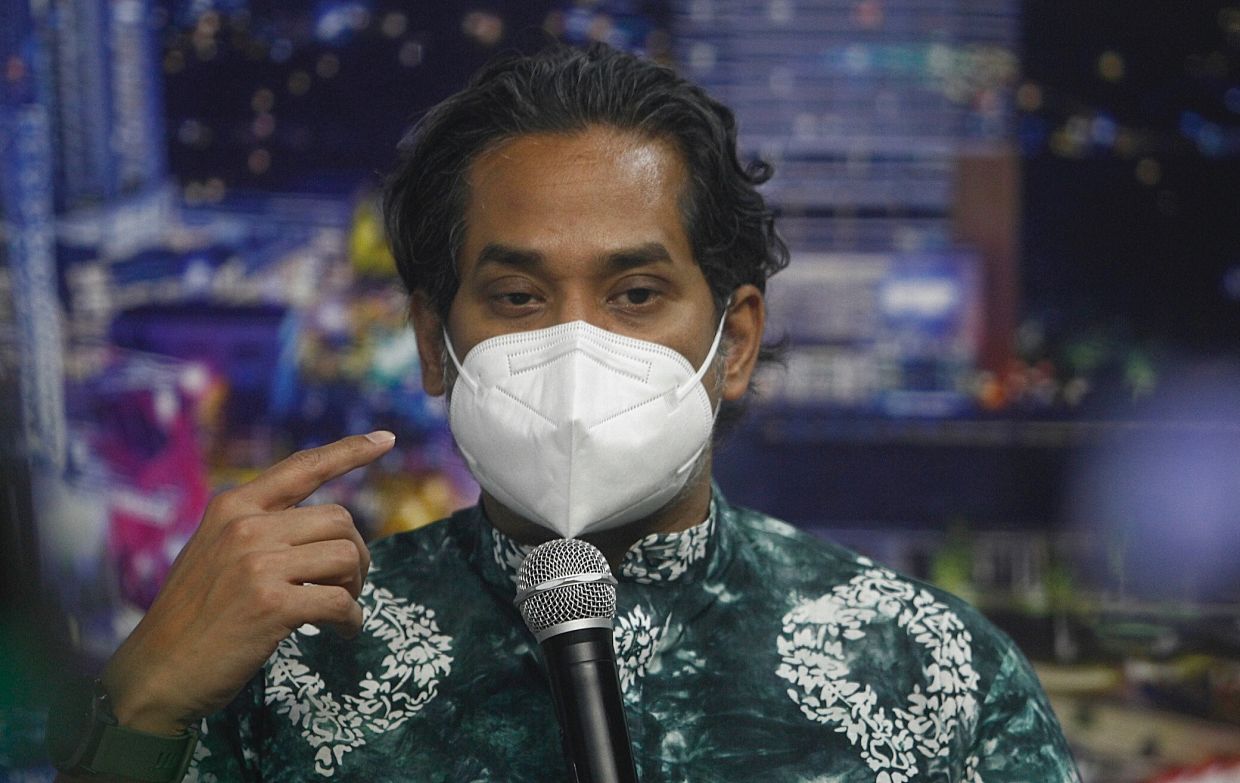 GEORGE TOWN: State governments may go ahead and buy Covid-19 vaccines from pharmaceutical companies that are not supplying the Federal Government.

National Covid-19 Immunisation Programme coordinating minister Khairy Jamaluddin (pic) said the government is not restricting any state’s intentions to procure its own vaccines and may even facilitate the effort.

“If states want to buy from other suppliers which are not supplying the Federal Government, go ahead – there is no restriction or monopoly.

“The Federal Government is only purchasing Pfizer, Sinovac and AstraZeneca but not other brands such as Moderna and Sinopharm, which have received approval from the World Health Organisation.

“If states want to take in those vaccines, sure, as long as they are registered with the National Pharmaceutical Regulatory Agency.

“If they want to negotiate with the pharmaceutical companies, go ahead and we can facilitate it,” Khairy said on Thursday (June 3) after visiting SPICE Arena in Bayan Baru, which is being made a vaccine dispensing centre (PPV).

Khairy, who is also Science, Technology and Innovation Minister, added that a total of 3.28 million vaccine doses have been administered to the people in the 100 days since the launch of the immunisation programme.

“As of yesterday, we have surpassed other countries such as Indonesia, Thailand, the Philippines and Vietnam in terms of percentage of population who have received at least one dose.

“As we are expecting supplies to come in, we do not want them to be stored for too long before being used,” he said.

Monkeypox: Should we be worried?