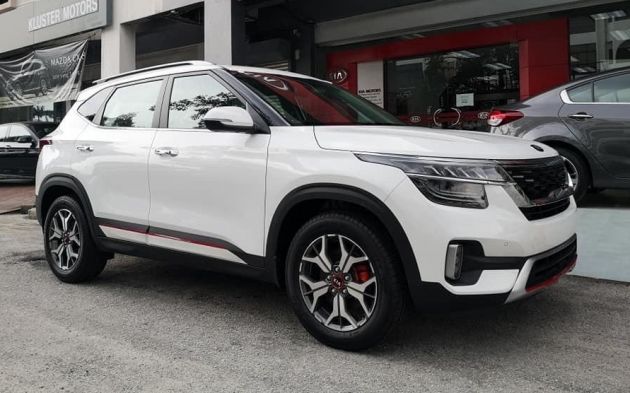 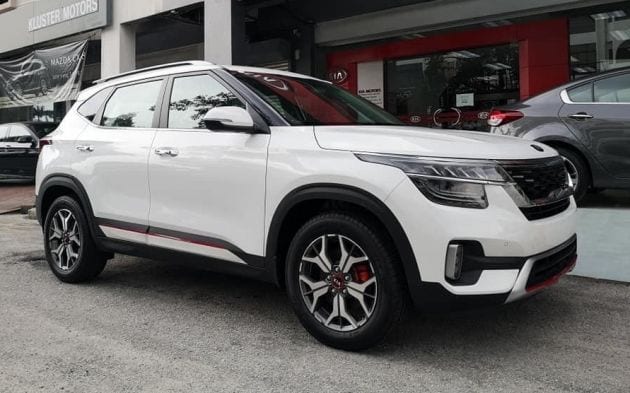 It looks like the Kia Seltos is getting ever closer to its official introduction in the country. The SUV was initially teased last year, and a sneak preview for Kia dealers in February suggested that a launch was imminent, before Covid-19’s arrival changed the timelines.

Earlier today, the Kia Seri Kembangan dealership posted images of a Seltos in its GT-Line trim arriving at its showroom, suggesting that the market debut of the B-segment SUV may be around the corner.

We do know that the SUV will be offered in two variant forms, EX and GT-Line, both powered by the same engine, a 1.6 litre Gamma naturally-aspirated MPI four-cylinder petrol engine offering 123 PS and 151 Nm. The mill is paired with a six-speed automatic gearbox. 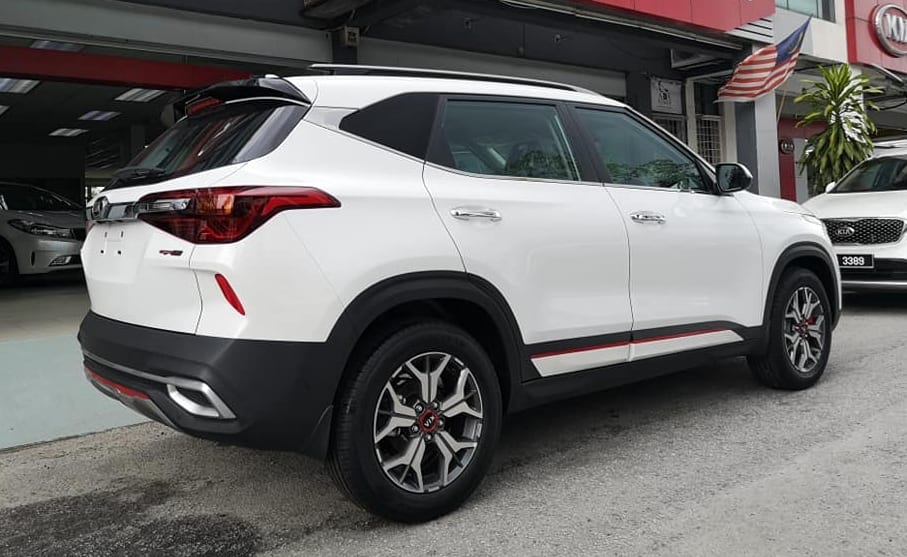 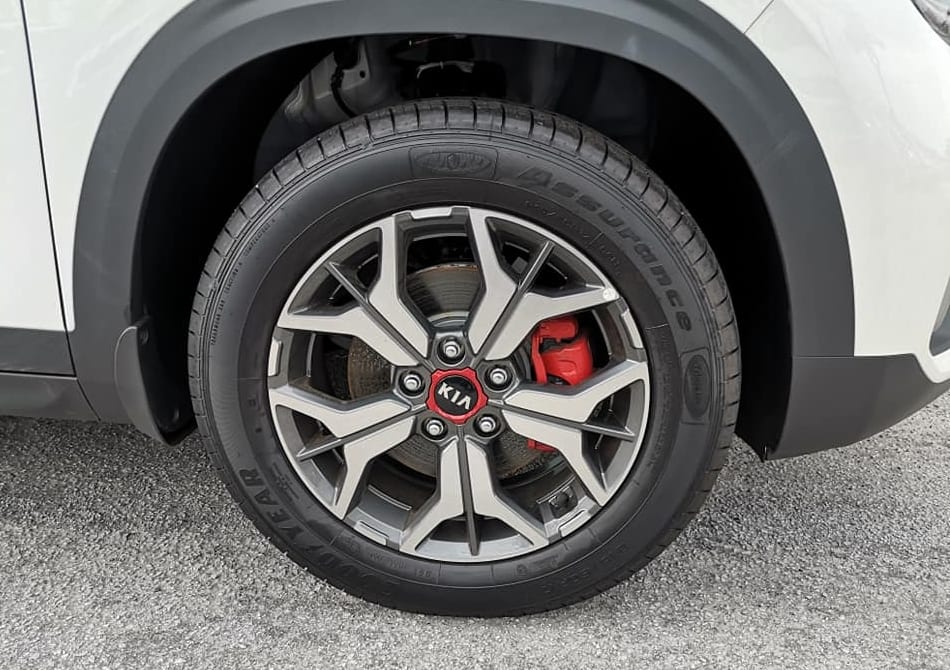 Both variants also feature LED headlights designed with a crown jewel-styled array and ‘hearbeat’-shaped daytime running lights, but there are some differences to the lighting units elsewhere – the EX gets standard bulbed front fog lamps, while that on the GT-Line are LED units. The rear lights also have different graphics, and that’s because the EX are of the bulb variety, while the GT-Line’s are LED rear combination units.

Aside from the lighting and a few minor differences, the quicker way to tell them apart from the outside is through the wheels. While both are 17-inch units (shod with 215/60 profile tyres), the EX rides on a silver, five double spoke design, while the GT-Line gets a more showy Y-spoke unit with a two-tone machined polished and black finish, complete with a red accent centre cap. 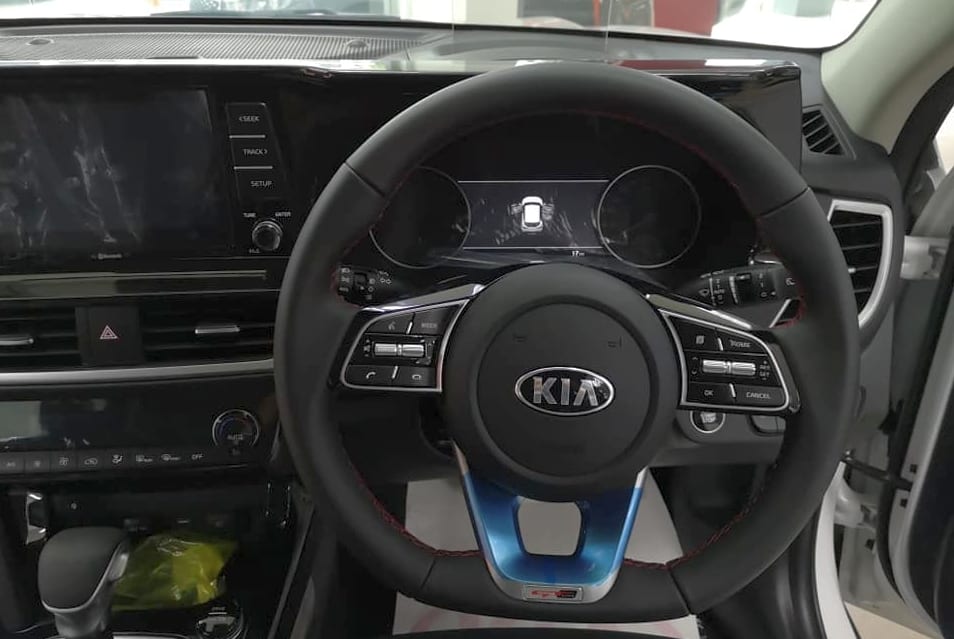 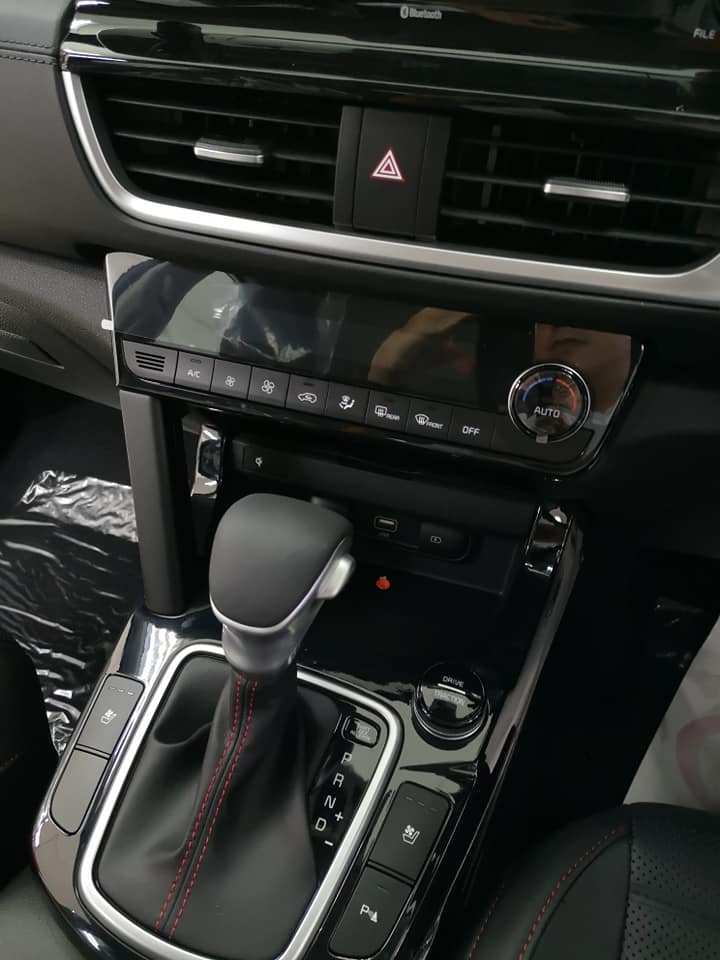 Inside, the GT-Line adds on an assortment of kit on top of that found in the EX, and these include a seven-inch colour Supervision display (on the EX, a 3.5-inch monochrome screen), a head-up display, Qi wireless charging, faux black leather upholstery (with a GT-Line logo), ventilated front seats, an electrically-adjustable driver’s seat, auto air-conditioning (manual on the EX) and a Sound Mood LED ambient lighting.

According to sources, the price of the Seltos is estimated to start from RM120k on for the EX, with the GT-Line expected to be priced nearer to the RM140k mark.

White House says 6,000 Americans have been evacuated from Afghanistan so far

Cuba says it is surprised and irritated by new U.S. terrorism charge