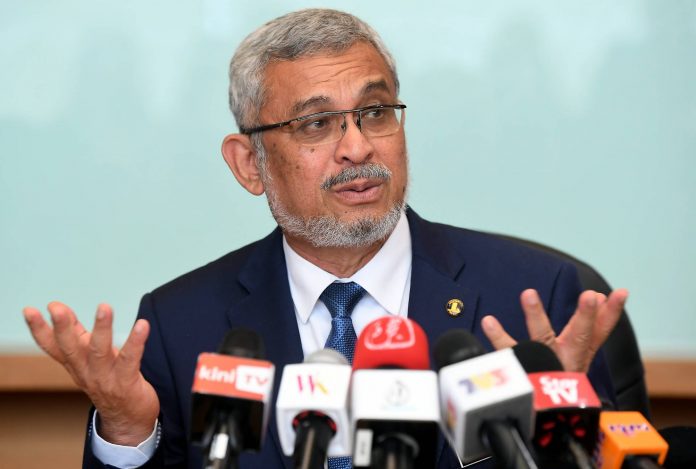 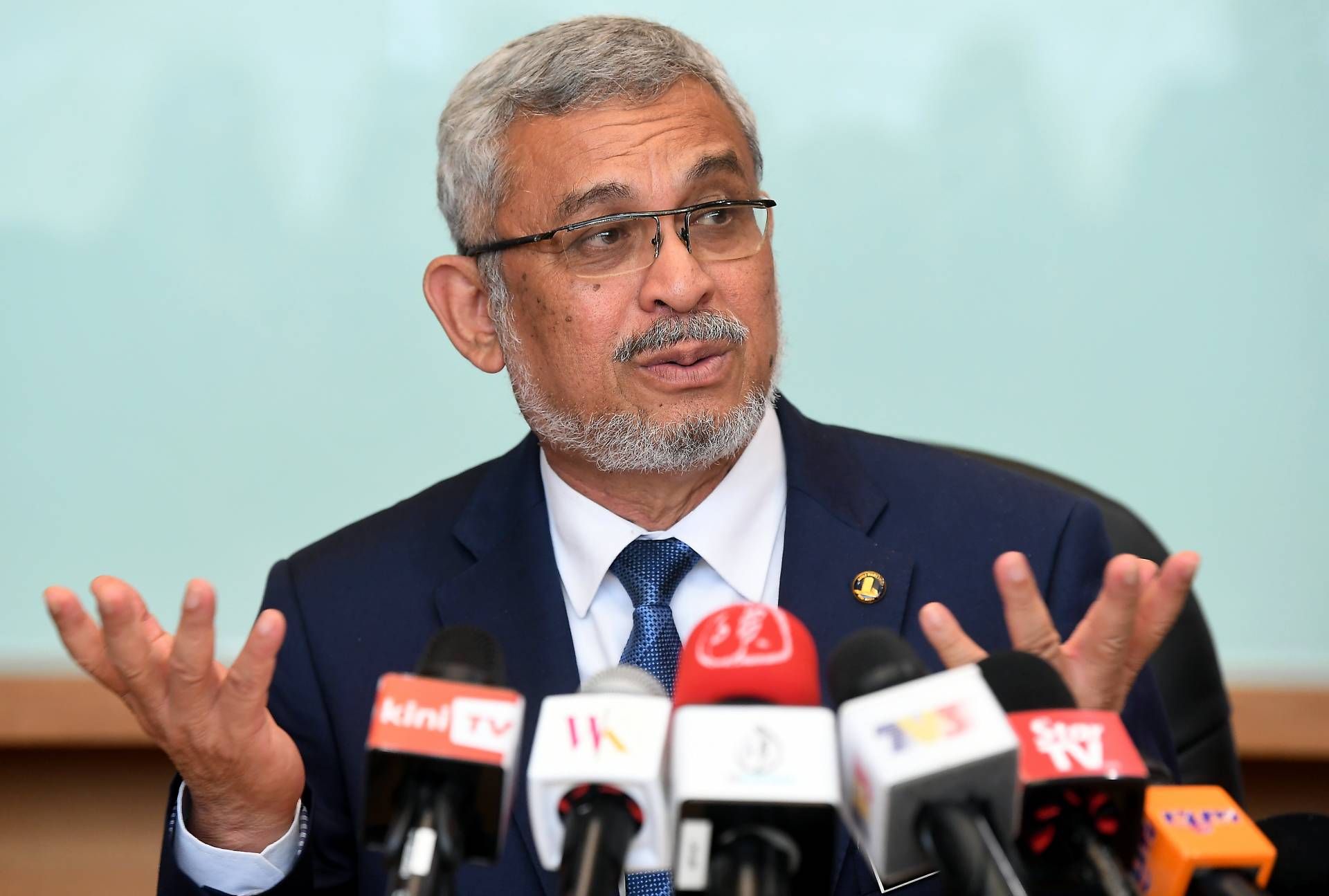 PETALING JAYA: The Yang di-Pertuan Agong has the power to set a suitable date for Parliament to sit without waiting for the advice of the Prime Minister, says Khalid Samad (pic).

The head of the “Tamat Darurat (End the state of emergency) committee said the King had the power to do this under Sections 14 and 15 of the Emergency (Essential Powers) Ordinance 2021.

“We would like to request the King to call for a parliamentary sitting in July, when the Emergency is in force,” he said in a statement Thursday (June 17)

Khalid said the committee was disappointed with Datuk Seri Takiyuddin Hassan’s statement that Al-Sultan Abdullah Ri’ayatuddin Mustafa Billah Shah had not specified when Parliament must reconvene.

Takiyuddin, who is a Minister in the Prime Minister’s Department, also said Prime Minister Tan Sri Muhyiddin Yassin had said that Parliament would reconvene in September or October when announcing the National Recovery Plan on Tuesday (June 15).

“It is quite obvious that the suggestion to reopen Parliament three months from now is not good enough and is too late,” said Khalid.

The King had, on Wednesday (June 16), expressed his opinion that Parliament must reconvene as soon as possible.

His Majesty said this was to enable the Emergency Ordinance and the Covid-19 National Recovery Plan to be debated by lawmakers.

The King said members of the Dewan Rakyat could discuss government spending to assist the people who were burdened by the pandemic and to revive the economy.

Victims of credit-for-sex scams lose at least S$402,000 since January this year