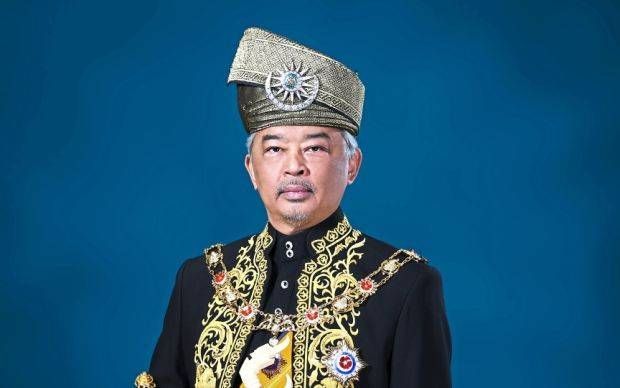 Comptroller of the Royal Household of Istana Negara Datuk Ahmad Fadil Shamsuddin in a statement on Tuesday (Aug 31) said His Majesty also advised all people to maintain good health and stay united in creating a safe environment to curb the pandemic.

“His Majesty is of the opinion that the irresponsible attitude of certain quarters in defying the standard operating procedures and regulations set (to curb Covid-19) would only bring harm to the community and jeopardise the National Recovery Plan.

“As such, His Majesty advises the people to try to understand that efforts to curb the pandemic need social cohesion and cooperation of the people, leaders and government, by setting aside political beliefs and disputes, to develop a strong symbiosis among all quarters to free the country from the pandemic,” he said.

He said Sultan Abdullah also expressed gratitude that, as the country’s celebrated its 64th anniversary of Independence, the people’s unity and harmony remained as the strong foundation to maintain stability, peace and prosperity in the country. – Bernama

Other Sports: Italy coach Mancini rings the changes for visit of Wales