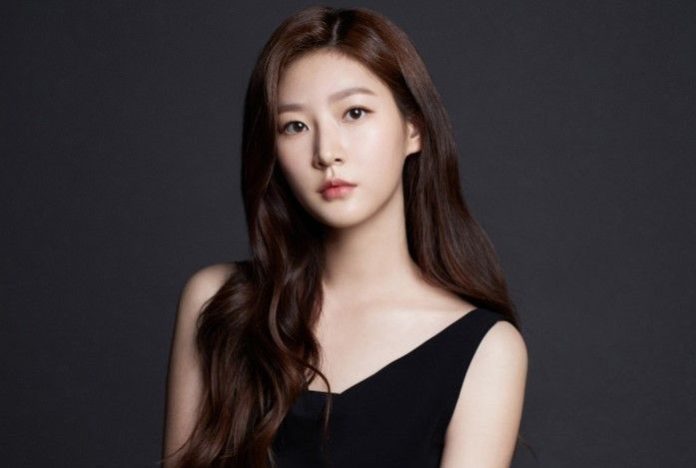 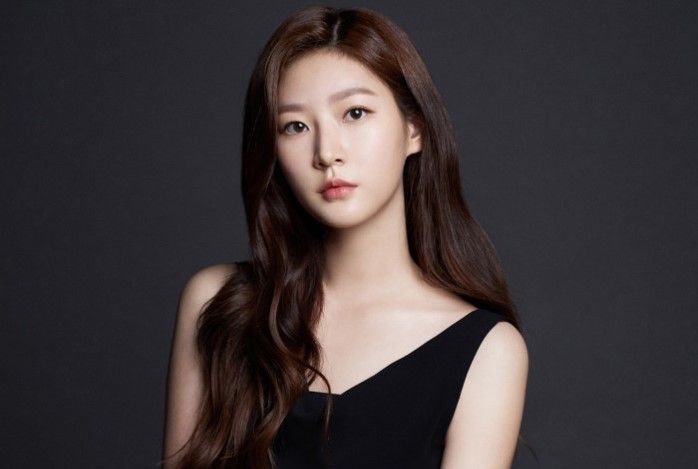 Actor Kim Sae-ron will step down from the upcoming SBS drama Trolley (translated) following a drunk driving incident involving the star on May 18.

Kim and her company, Gold Medalist, issued official apologies the subsequent day concerning the actor’s drunk driving, leading to an influence outage at some 50 outlets in Cheongdam-dong, southern Seoul, after she allegedly ran into a number of guardrails, avenue lamp posts and {an electrical} transformer field.

“The company sincerely apologises for causing concerns with the incident that Kim Sae-ron caused while driving drunk. The actor is reflecting deeply on her misconduct and apologises to the many people who have been disappointed and damaged by the incident,” a Gold Medalist official mentioned in an announcement.

“Kim promised that she will do her best to make up the damage and faithfully cooperate with the police investigation,” the assertion added.

Korean broadcaster SBS introduced that Kim will depart Trolley in mild of the current incident.

“Kim’s agency has made a statement that the actor will exit the series with the official apology. And Studio S, SBS’ media and entertainment company, accepted the offer,” SBS official instructed The Korea Herald.

Netflix is reportedly conducting inner dialogue concerning the corporate’s future with Kim, who has been filming the sequence Bloodhounds which is about to air on the streaming service.

Kim, who debuted as a baby actor in 2009, got here to the general public’s consideration after starring within the award-winning motion movie The Man From Nowhere (2010).

According to police, the actor requested to take a blood check for alcohol focus after refusing a sobriety check. Charges will likely be determined after the check outcomes come out in about two weeks. – The Korea Herald/Asia News Network

Other Sports: UEFA should review organisation of Champions League final in St-Petersburg – EU...

Qualcomm touts global momentum for the fastest version of 5G

New app identifying jaundice from babies’ eyes ‘could save lives’