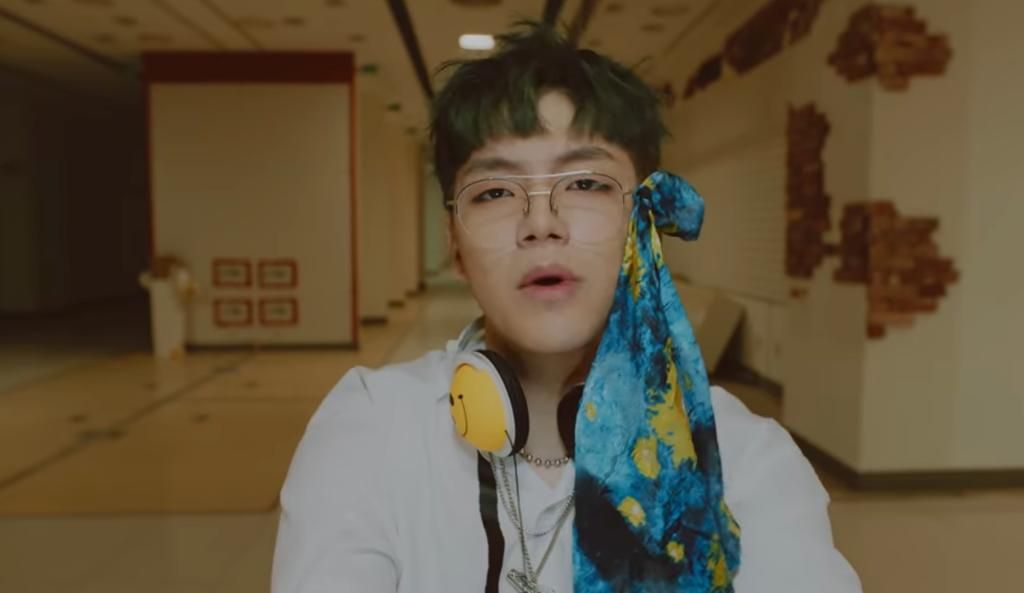 Korean rapper Jang Yong-jun, better known as No:el, was arrested for refusing a sobriety test after a car accident in Seoul on Sept 18, and furthermore assaulting a police officer.

No:el is the son of politician Chang Je-won, a three-term conservative lawmaker in South Korea, reported The Korea Herald.

According to the article, the 21-year-old artiste had head-butted a police officer who wanted No:el to take the test to see if he was driving under the influence.

No:el was also presumed to be driving without a license as his driver’s license was revoked due to a previous DUI case in 2019.

Earlier this year, he was sentenced to a two-year suspended jail term for crashing into a motorcycle while drunk.

While he didn’t have to serve a prison sentence then, it remains to be seen whether he will end up serving it now since he broke the two-year probation terms with the latest incident.

On Sunday (Sept 19), No:el took to Instagram Story to apologise for his actions.

A Korean news portal reported what he said: “I have no words to say. I will unreservedly take all the punishment that I deserve. I will work harder to become a more mature member of society.

“I sincerely apologise to all my fans and many people who might have been negatively affected by my actions.”