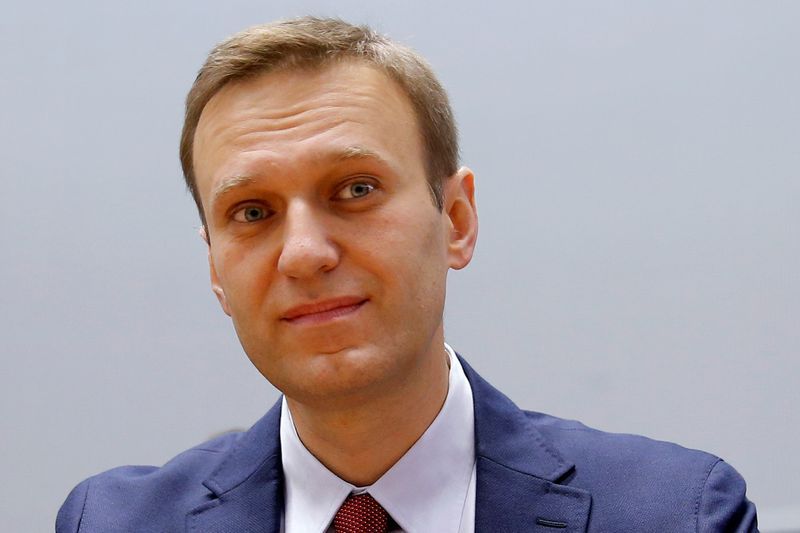 MOSCOW (Reuters) – Jailed Kremlin critic Alexei Navalny’s health has improved, and he is keeping in touch with measures being taken against his campaigning group, his ally Ivan Zhdanov said on Friday.

Navalny’s allies said in April his health was dire, and he was moved to a prison hospital for treatment.

“Alexei Navalny is in a much better condition now and every time he is told some news he says he is shocked,” Zhdanov told the Ekho Moskvy radio station, referring to the banning of Navalny’s anti-corruption foundation.

“He tries to stay updated on the agenda, to keep in touch with what is going on and gives legal advice to lawyers … overall, everything is fine.”

How to stop moths from eating your favourite clothes