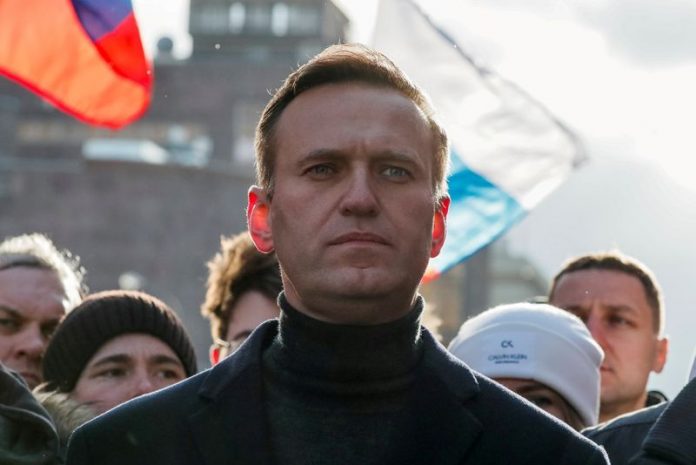 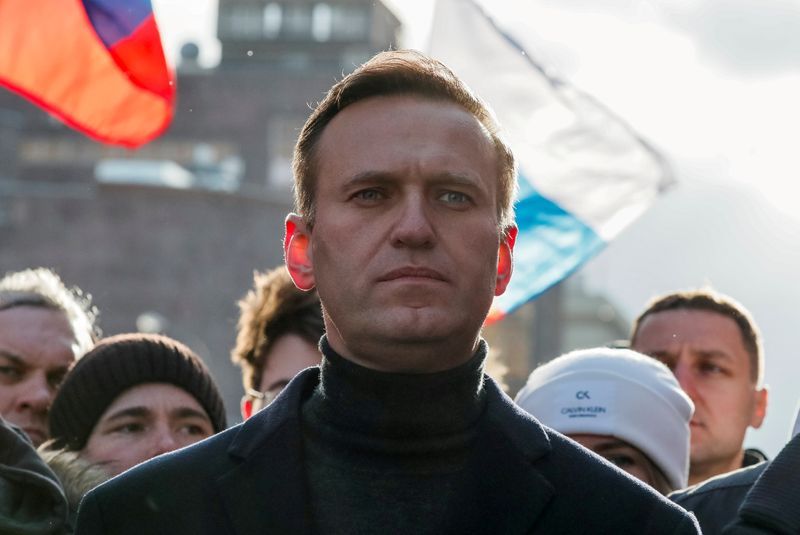 MOSCOW (Reuters) – Jailed Kremlin critic Alexei Navalny has been returned to the original correctional facility where he had been serving out a sentence after he recovered from a hunger strike at a hospital in a different prison, the TASS news agency reported on Monday.

The 45-year-old opposition politician had declared a hunger strike in late March to demand better medical care in prison after experiencing acute leg and back pain. He halted his hunger strike in April after receiving medical attention.

Bezos to hand over Amazon CEO reins on July 5