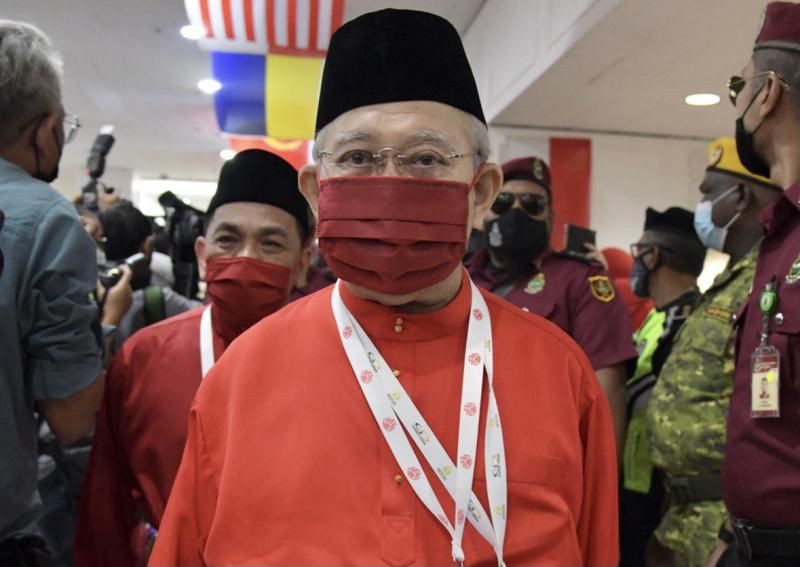 PETALING JAYA: A press conference by Tengku Razaleigh Hamzah that is scheduled to take place Tuesday (June 15) at 3pm at his residences is called off due to the ongoing restrictions on Covid-19.

According to sources, Tengku Razaleigh’s officers have called off the 3pm press conference after they were advised to by the police.

“It will be called off due to the SOP. An OCPD had also advised him not to hold a press conference,” said the source briefly.

However, the source said that the press conference might not be called off, as it will be held either via FB Live or Zoom.

“We will keep you informed,” said the source briefly.

Tengku Razaleigh, fondly known as “Ku Li”, is set to have a press conference in his residences at Jalan Langgak Golf on Tuesday (June 15) at 3pm.

Invites to his press conference were sent out to the media amidst public intrigue over the recent flurry of high-level audiences between the King and political parties heads that began last Wednesday, where talks were believed to be on the current political landscape and the Covid-19 situation.

The political heat went up a notch after Tun Dr Mahathir Mohamad revealed that he proposed the setting up of a National Operations Council (Mageran) to take over the administration.

However, he pointed out that the setting up of Mageran would require the consent of the government, which he said was very unlikely to obtain.

Mageran is an Emergency administration body formed after the May 13 riots in 1969 to restore law and order in Malaysia and to ensure unhindered economic growth.

The King is also set to chair a second special meeting involving the Malay rulers on Wednesday (June 16), which is the second of such meetings chaired by His Majesty.

Umno and Pakatan Harapan have since called for Parliament to reconvene, and they both objected to the Mageran proposal.

According to the National Security Council, an activity that would cause large gatherings, which make physical distancing impossible, and adherence to SOPs difficult, is prohibited.

Malaysia is currently under the movement control order until June 28 to stem a recent surge in Covid-19 cases.