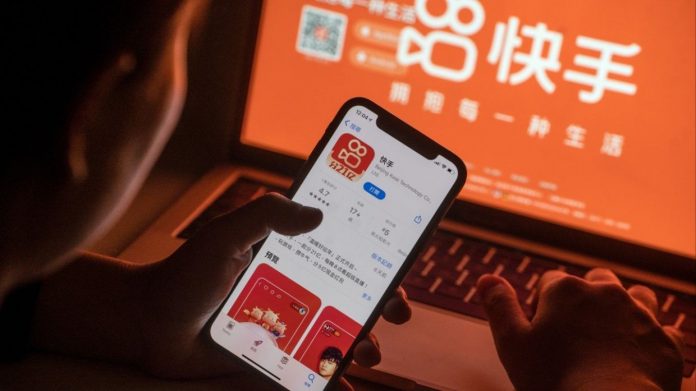 Kuaishou Technology, the operator of China’s second-largest short video app, is expanding aggressively in South America and South-East Asia as the company seeks new growth outside its home market.

The company plans to spend US$1bil (RM4.11bil) to increase its overseas user base this year and has already spent US$250mil (RM1.02bil) in the first three months while TikTok, the rival global short video app owned by Beijing-based ByteDance, plans to spend a minimum of US$100mil (RM411.75mil) in Brazil without an upper limit, local media LatePost reported on Tuesday, citing people familiar with the matter.

Kwai, the international version of Kuaishou, ranks first in Brazil’s free iPhone app store while TikTok ranks fifth, according to a list on the website of data provider Sensor Tower.

Kuaishou’s average monthly active users overseas exceeded 100 million in the first quarter and increased to more than 150 million in April this year, according to its latest earnings report released last month. 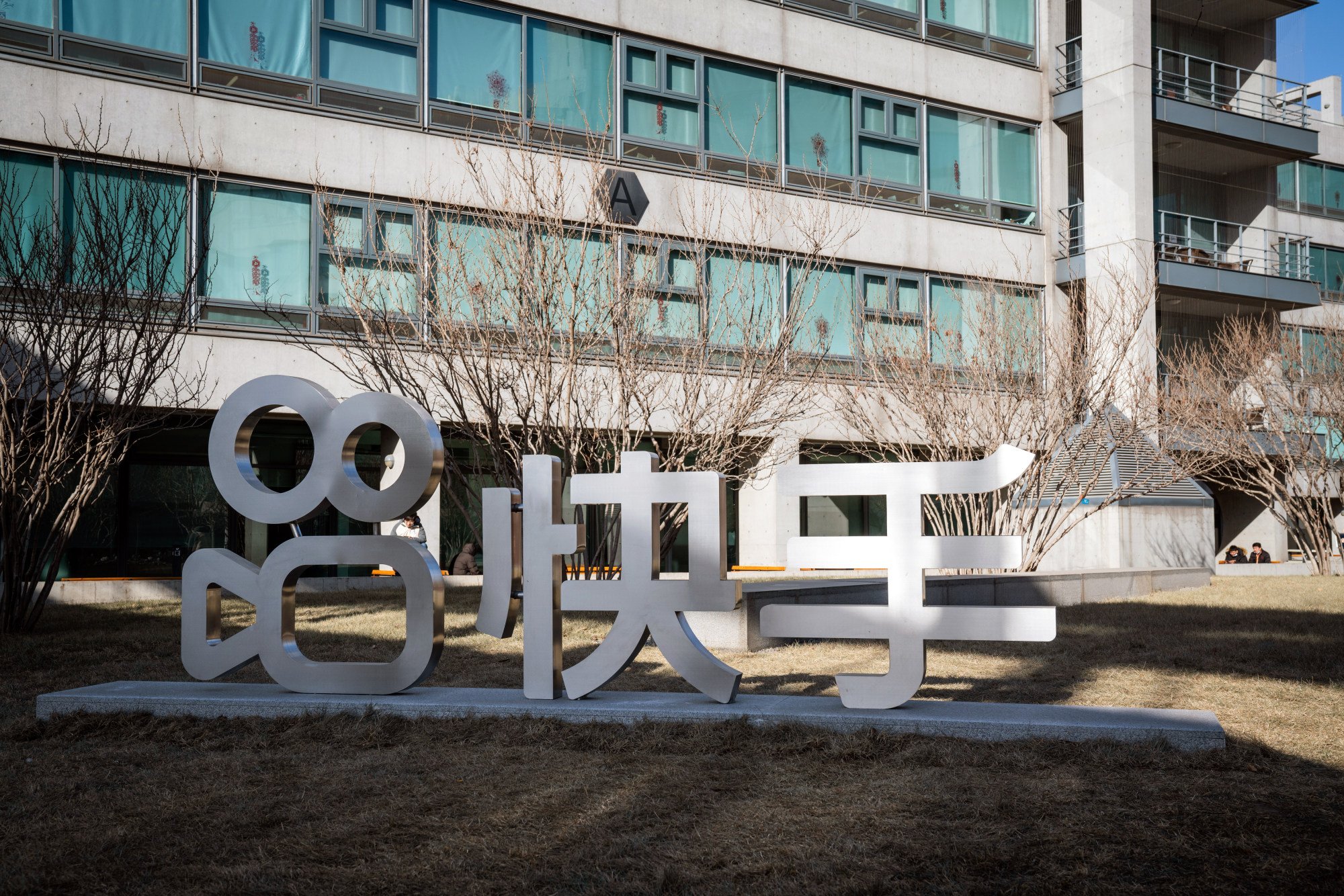 Douyin, the Chinese version of TikTok, recorded 600 million daily active users as of August 2020, while Kuaishou’s equivalent figure was 295 million on its main domestic app at the end of March this year.

This is not Kuaishou’s first attempt to crack overseas markets. In 2017, it was one of the companies that showed an interest in buying the short video app Musical.ly, according to a Bloomberg report at the time.

However, ByteDance won the bid, building on the app’s existing US user base to develop TikTok into the global hit it is today.

Kuaishou signalled its intention to further expand into the South American market by opening its first office in Brazil’s largest city, São Paulo, in late 2019. According to its LinkedIn page, the office currently has several job openings, including content operations analyst, government relations and advocacy manager, as well as sales manager.

Cracking the international market won’t be easy though – and comes at a cost. The rapid growth of Kuaishou’s international apps saw the company’s sales and marketing expenses surge to roughly 69% of revenue in the three months ended March, according to its earnings report. – South China Morning Post